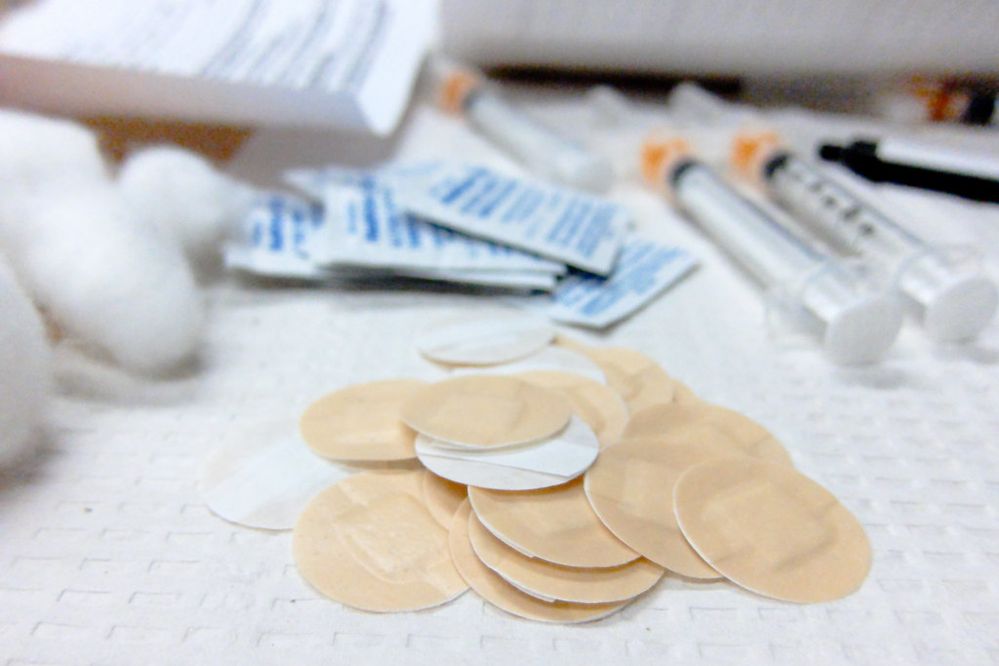 In my last column, I asked you to consider the claims being brought before America’s courts regarding religious exemptions to the COVID vaccine, and the arguments behind them. Using Toulmin terminology, the argument can be written like this:

Claim: I should not be required to take the COVID-19 vaccine.

Support: It is against my religion.

Assumption: I should not be required to do something that is against my religion.

As I pointed out earlier, a claim is only as valid as its support and the assumption (warrant) that connects claim and support. Because of the spiritual nature of religious beliefs, their existence is hard to prove. That is why the statement that “it is against my religion” is not as simple as it might seem. A starting point in the discussion should be whether there are religions that have a prohibition against receiving the vaccine. According to research done by Vanderbilt University Medical Center, “The only Christian denominations who cite a theological reason for opposing vaccines are the Dutch Reformed Church and Church of Christ, Scientist.” Members of those churches comprise a tiny percentage of those requesting religious exemptions from being inoculated. No other Protestant churches forbid vaccinations.

What about the Catholic church? Fisher Phillips, one of the largest law firms in the U.S. representing management, summarizes the argument: “Some members of religious communities, including those in the Catholic Church, have concerns about pharmaceutical companies using fetal cell lines derived from past abortions to develop the vaccines. Their objection is the belief that receiving the vaccine constitutes co-operation with abortion. However, in December 2020, the Vatican announced that, in the absence of ethically irreproachable vaccines, the available COVID-19 vaccines were ‘morally acceptable’ given the danger of the pandemic. The announcement said that the use of such vaccines would ‘not constitute formal co-operation’ with the abortions that took place in the past.” No COVID-19 vaccine contains fetal stem cells. The stem cell lines used in developing COVID-19 vaccine are decades old and have been used in developing vaccines that most people have taken without objection in order to attend public school.

Non-Catholics have also widely used the stem cell argument to try to avoid being vaccinated. Some businesses have taken an interesting approach to that claim. The right to request a religious exemption is based on Title VII of the Civil Rights Act of 1964. The Equal Employment Opportunity Commission requires reasonable accommodations for workers who have sincerely held religious beliefs — unless doing so poses an undue hardship.

How do you determine what constitutes a “sincerely held religious belief”? Conway Regional Health System in Arkansas provides an example of an employer that has bluntly declared, “Prove it.” Fisher Phillips explains, “In response to the large number of such exemptions requests, Conway decided to present employees with an attestation form. In signing the ‘Religious Exemption Attestation for Covid-19 Vaccine’ form, employees must affirm that ‘their sincerely held religious belief is consistent and true’ and they do not, and will not, use any prescription, over-the-counter, or other medication or vaccines that have used fetal cell lines in their development and/or testing. The form lists 30 medications that Conway states have used fetal cell lines in their development, including everyday medicines like Tylenol, Aspirin, Motrin, Ibuprofen, Pepto Bismol, Tums, and Benadryl.”

Before COVID-19, anti-vaxxers were already resisting having their children vaccinated against childhood diseases that vaccines had virtually eliminated. Diseases like measles, mumps, whooping cough, and chicken pox have started making a comeback as a result of the anti-vax movement. Now vaccinations have become so politicized that parents on both sides of the issue have started screaming at each other outside schools and at school board meetings and threatening violence. It will not be a popular move, but states may need to heed the lesson learned from COVID and start enforcing stricter rules allowing fewer exceptions for religious and philosophical reasons. A dislike for a vaccine does not constitute a legitimate reason for a religious exemption.

Image Credit: "Flu Vaccination Grippe" by Daniel Paquet is licensed under CC BY 2.0