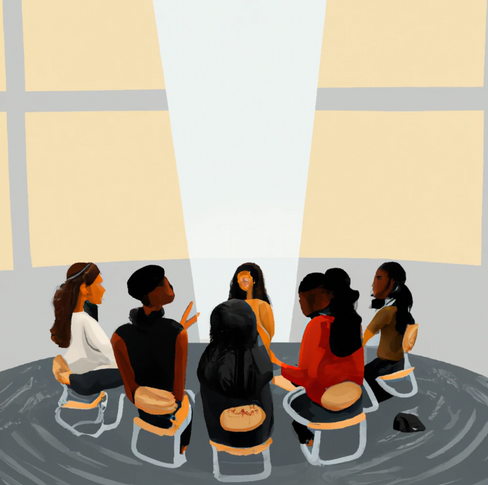 Last week I wrote about attending a webinar discussion on translanguaging organized by Shawna Shapiro, one I left with lots of new information, ideas—and questions. I’ve been encouraging what is now called “translingualism” or “translanguaging” as well as code-meshing in my textbooks since 1999, so the more recent work in this area is nothing short of thrilling to me.

Last week’s webinar took me back not only to my work on recognizing and celebrating the vibrancy and validity of all languages and dialects but to work I’ve done on a forthcoming anthology of rhetoric and writing. For that volume, I was tasked with putting together a “coda” on rhetoric and writing in the 21st century. And I can’t think of a task that has given me more grief! After all, we are still fairly early in the 21st century, and the rate of change is, well, astronomical. In the thirteen years that I’ve spent working on this volume (with a small team of dedicated and glutton-for-punishment section editors), I have revised the coda three times, and I believe I could revise it almost every month from now until publication.

But enough of ranting! What the webinar last week took me back to a paper I happened to run across by Xuan Wang: “’I Am Not a Qualified Dialect Rapper’: Constructing Hip-Hop Authenticity in China,” an excerpt from which I have included in the anthology coda. In it, Wang analyzes and discusses a piece of hip-hop (created and published on the internet) that is an amalgam of hip-hop, Putonghua Chinese, fangyan/dialect, and English. In other words, a fairly spectacular piece of translanguaging. I eventually tracked Wang down (at the time, she was associated with the Tilburg University in the Netherlands) and learned more about the ethnographic approach she uses in this paper and also about several other pertinent publications.

Wang is careful to describe the rapper’s context—a very small village in a very remote area of China where a deeply marginalized dialect is used—and to point up the ways in which the piece resists marginalization along with sanctioned “moves” and genres.

When, just a week ago, I received the latest issue of College Composition and Communication, I was once again reminded of Wang’s essay: the lead article in this issue—“Hip-Hop and the Decolonial Possibilities of Translingualism,” by the brilliant Esther Milu—focuses on hip-hop in Kenya. The article opens with Milu in a translingual conversation Jua Cali, a well-known Kenyan artist, pulling readers in and demonstrating translanguaging at work. Cali insists that Milu come, right this moment, to join him at a conference at the Kenyan Cultural Center on how hip-hop artists in Kenya are using translanguaging, and why they are doing so. The how turns out to be pretty obvious, but the why brought forth a complex response from Cali, who said translanguaging challenged the predominant status of English in Kenya, supported the preservation and nurturing of Kenya’s translingual culture, and did so successfully through hip-hop music (378).

Milu examines each of these whys in detail and also makes powerful connections between them and her own embodied translingual identity. Finally, she points to the fact of the “diversity of Black language identities, subjectivities, and voices in the field” and asks “how might awareness of Africa’s translingual history change how we theorize Black rhetorics and Black language pedagogies” (405).

This is anything but a simple question, answers to which impact not only Black students from countries like Africa or students of color from China, but Black and students of color born and raised in the United States. And I would argue that such awareness needs to be part of every single writing teacher’s knowledge base as well as the knowledge base of all students in our writing classes.

I have learned a lot from studying translingualism and translingual approaches to writing instruction and learning. But it’s clear I have so much more to learn, from scholars like Wang and Milu—and from hip-hop artists around the world (thanks to H. Samy Alim for his work on the latter!)