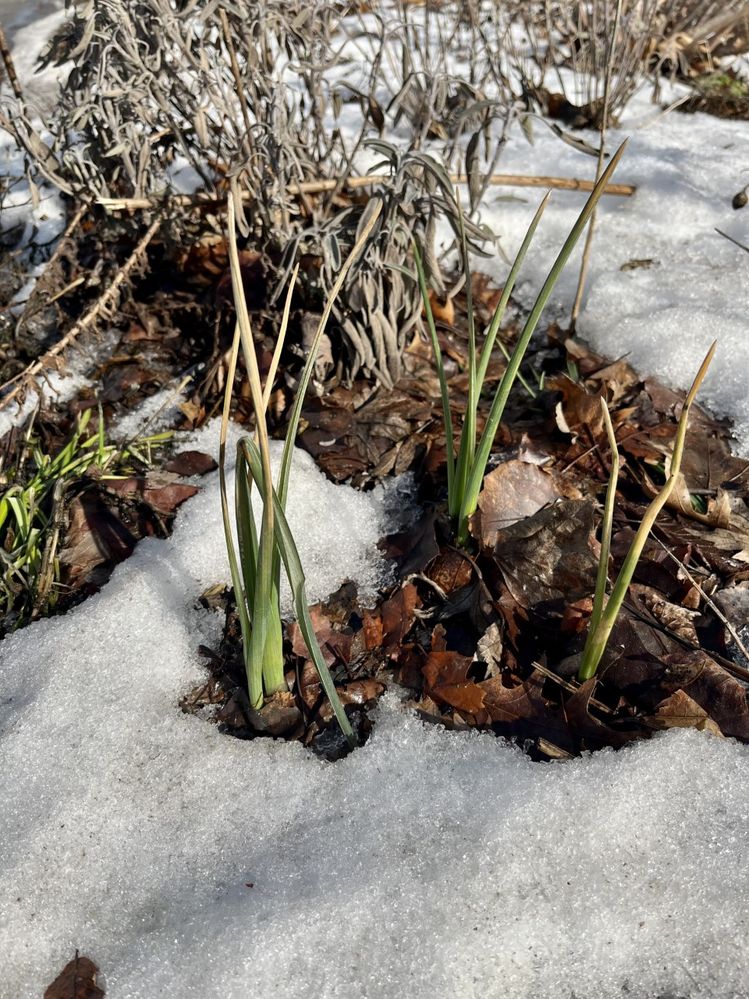 The weather in Northern Indiana has been shifting daily between swirling snow, then sunshine, then sleet and slush, then sunshine again. Everything feels unsettled, but it’s clear we’re tipping toward springtime. In my classrooms, too, I can feel a shift in the quality of the conversation. Now, more often than not, students speak to one another rather than pinging back to me, collaborating textual discussion – one they can own, with pride. It brings to mind Andrea Lunsford’s recent post on the subversive joys of collaboration. Any instructor knows the thrill of witnessing a class “take off, or “jell,” or … pick your metaphor. Don’t we live for those moments?

The tipping point for one class was discussing a text that I’m teaching for the first time, Robin DiAngelo’s “Nothing to Add: A Challenge to White Silence in Racial Discussions.” While 10 years old, the essay is still timely. DiAngelo unpacks in startlingly useful ways the “rationales for white silence” that we commonly hear during discussions about race. Among the list of rationales:

“It’s just my personality – I rarely talk in groups”; “Everyone has already said what I was thinking”; “I don’t know much about race, so I will just listen”; “I don’t feel safe / don’t want to be attacked, so I am staying quiet”; “I am trying to be careful not to dominate the discussion”; “I don’t want to be misunderstood / say the wrong thing / offend anybody”; and “I don’t have anything to add.” (2-3)

DiAngelo challenges readers to see how these claims, which may seem reasonable at first, often are ways of maintaining white privilege. These excuses for silence allow whites to remain comfortable and removed from conversations that could – and should – destabilize the norms that hold white supremacy in place.

In our discussion, students honed in on “Everyone has already said what I was thinking” and “I don’t have anything to add,” as reasons they could identify with, especially. The conversation took off from there, with many students admitting that they often remained silent in discussions, letting others carry the weight, even if – or especially if – they agreed with what others had said. But as DiAngelo says, “If we are moved or gained insight from what someone shared, we should say so, even if others have said it” (8).  She adds:

Positioning ourselves as having less of value to contribute than others in the group may be rooted in dominant culture’s expectation that knowledge should be a form of “correct” information. Yet sharing what we are thinking, whether “right” or “wrong,” articulate or clumsy, is important in terms of building trust, conveying empathy, or validating a story or perspective. (8)

Wow, what a tipping point these insights provoked. Now, students frequently respond to one another to endorse ideas (“Yes - I was thinking the same thing!”) or feel freer to praise one another, even briefly (“That is such a good way to put that!”). Our classroom is filled every day, now, with more voices, more ideas amplified, and more perspectives visible and audible to all. Students feel more supported by one another, and are getting to know and trust one another much faster. Just as sap is rising outside, the energy in our discussions is surging in a way that feels perfectly in sync with the season.

Explicitly talking together about fruitful and often low-risk alternatives to silence has given members of the class new confidence and freedom to speak up.

Even if you don’t teach DiAngelo’s piece, I’d encourage you to raise these common reasons students stay quiet in class, and listen to your students’ responses. What might happen if you help them reframe silence in this way, and invite them to raise their voices in support of one another? Let’s share additional ideas, too, for methods you’ve found for shifting the ground of classroom discussion. I’m ready to listen and respond; as my students will tell you, it sure feels good.