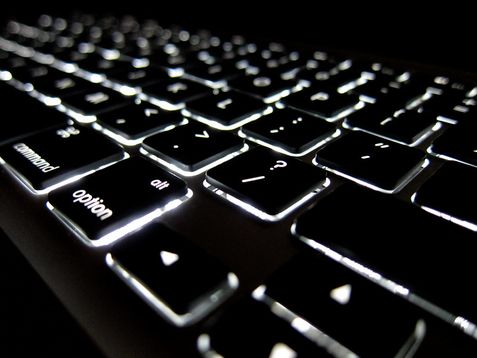 My recent thinking about this year’s new emojis, how they are used/abused, and especially the role they play in so much online communication led me eventually to several intriguing discussions of tone indicators, a letter or letters placed after a forward slash at the end of a phrase or sentence to indicate the tone (or feelings) intended. Also known as “tone tags,” such indicators are helpful in written communication, where body language or facial expressions can’t help convey tone and feeling. They have been especially useful for neurodivergent people who may not always understand tone or nuances of meaning. As you might expect (or know), they are widely used on social media like Twitter and TikTok.

I was interested to look through a few “master lists” of tone indicators, only a couple of which I knew (my absolute favorite is /c for copypasta—look it up!). Here are some examples:

As I thought about these “indicators,” I realized that they are not completely new. I knew, for instance, that Jonathan Swift had used special marks in the margins of his text, and that at one point an upside-down question mark had indicated a rhetorical question. (The illustrious British printer Henry Denham seems to have been the inventor of that one.). And I learned that a 17th century British philosopher, John Wilkins, used upside-down exclamation marks to signal irony.

[T]one indicators can be used anywhere over text be it personal chats, social media or even emails—absolutely anywhere the tone is ambiguous and hard to pick up on. But one disclaimer is to avoid using them as a joke. It defeats their entire purpose and strips a safe space from neurodivergent people.

So just what are these tone indicators? They're paralinguistic, certainly, but are they like punctuation marks? Or not just “like” punctuation marks but actual punctuation marks? How do our students understand their use—and how and when do they choose to use them? These sound to me like some very good research questions students might like to take on /srs.

Image Credit: "Lighted Keyboard 1" by sfxeric, used under a CC BY 2.0 license