'Cringe' is Making Me Cringe 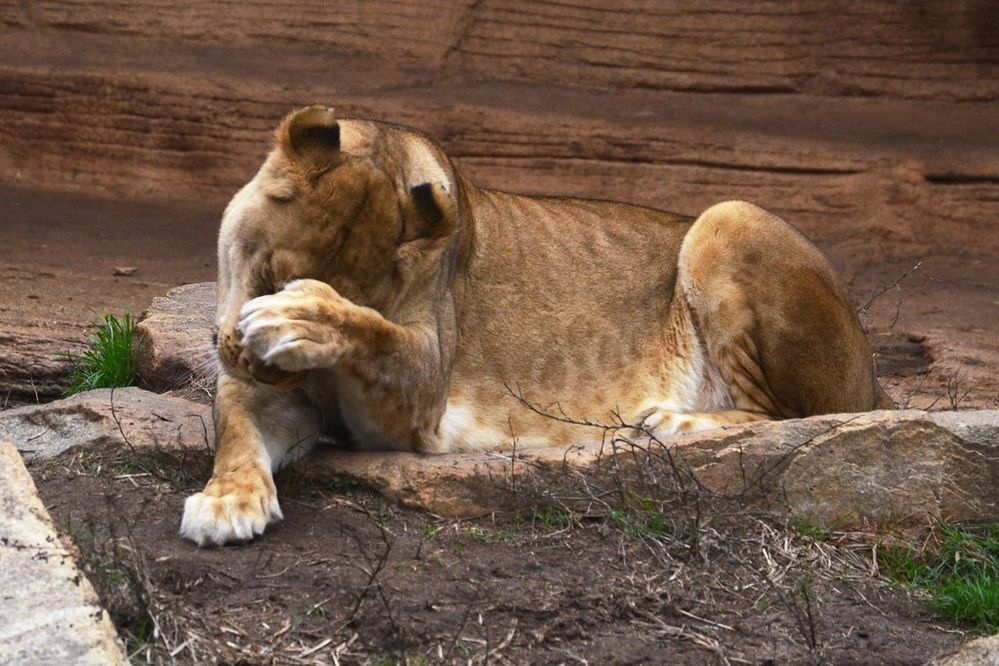 It makes me cringe to admit this, but I didn't realize until recently that "cringe" had mutated from a verb to a noun, or more precisely, to a classification. It is even a culture now, whose history is succinctly documented in Kaitlyn Tiffany's "How Did We Get So ‘Cringe’?"—wherein we can discover that not only has an entire book been devoted to the subject (Melissa Dahl's Cringeworthy: A Theory of Awkwardness) but that cringe aficionados will engage in cringe-worthy online disputes "on what cringe even means."

And no, I don't want to go there myself. From all appearances, cringe, like beauty, is in the eye of the beholder.

What I do want to explore here, then, is not what is or is not cringe but what the whole cringe culture signifies, what it tells us about ourselves and the society we live in.

To begin, then, with the history of cringe culture, Tiffany observes that it emerged in the early part of the new millennium, when "the majority of the cringe came from the fact that the people posting [on YouTube] didn’t seem to totally understand that anybody in the world could see them." What worked for Justin Bieber, in other words, did not work at all for the countless others who put up videos with their own high hopes only to get the red buzzer, so to speak, from cringing viewers who were simply embarrassed by what they were watching. For Tiffany, this sort of early cringe "was caused by empathy. You would be horrified if a video of you like that were made public. You could watch in privacy and feel grateful that yours was not a public life at all."

But since then the ethos of cringe culture has decidedly hardened. Malice has replaced empathy as cringe spotting has become akin to savoring train wrecks, while the connotation of the term has shifted from "embarrassing" or "humiliating" to "lousy" or "awful," and, more profoundly, "worthy of a thorough Internet dog pileup."

Constance Grady's Vox article "Why so much Obama-era pop culture feels so cringe now" introduces another, one might say traditional, source of cringe that emerges from the way that the passage of time has a tendency to transform yesterday's flavor of the month into today's castor oil. Grady sums the process up nicely in her opening paragraph, which is worth quoting in its entirety:

One of the oddities of getting old is bearing witness as the pop culture you used to think would always be beyond reproach slowly slides out of favor. As millennials age into the solid middle of the culture here at the end of 2021, they’re getting to experience that disorienting slip with some of the most beloved pop culture of their youths, and most particularly the pop culture that was celebrated during the presidency of Barack Obama.

Um, yes. And I am sure glad that I never had anything to do with Disco, nor did I ever wear a Nehru jacket. But there is something deeper going on here than the time and tide of pop cultural fashion, for in Grady's subsequent description of the way that "Hamilton is [now] understood to use its color-conscious casting to 'whitewash' the slave-owning founding fathers .  .  . [while] Harry Potter, fans note to each other significantly, 'was a trust fund jock who became a cop and married his high school sweetheart,' and moreover his author is transphobic .  .  . [and] Parks and Recreation is a symbol of the failure of liberalism in the face of Donald Trump," we find cringe shifting to outright cancel—that net-fueled wave of digitized vigilantism that I explored in my last blog.

Thus we can see that the evolution of cringe culture is part of a larger cultural turn towards intolerance, incivility, and a fundamental social divisiveness that transcends traditional political partisanship to include the kind of online behavior that, as Tiffany notes, forced the cringe-aggregating Reddit forum r/cringe to "ban people who were .  .  . going into the YouTube comments of a cringey video and telling the subject to kill themselves."

And that makes me cringe.

Image Credit: "Embarrassed Lion" by MrGuilt is licensed under CC BY 2.0