‘Yellowjackets,’ Cancel Culture, and the Parables of a Civilization in Crisis 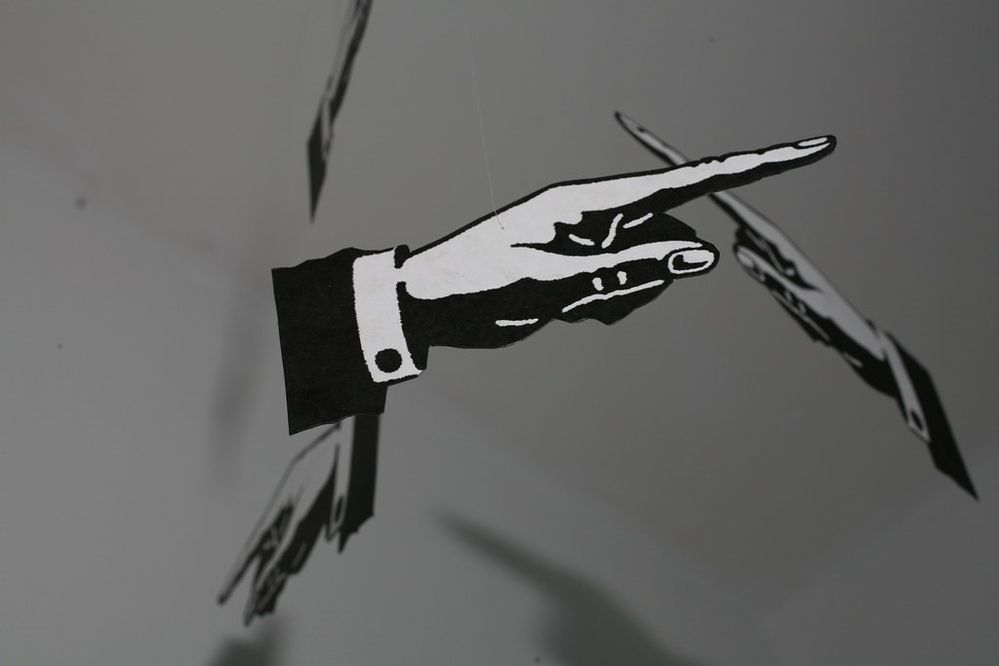 Shirley Jackson's "The Lottery" and William Golding's Lord of the Flies are among those relatively rare literary classics that enjoy both popular and high cultural acclaim (F. Scott Fitzgerald's The Great Gatsby is another). I find myself thinking of them now as I contemplate the current success of Showtime's "Yellowjackets" and the growing prominence of "cancel culture" in our popular and political discourse. Let me explain.

Beginning with "Yellowjackets," I hardly need to note how the newly continued series is an amalgamation of Golding's novel (with a gender change) and "Lost," complete with proliferating mysteries that identify it as belonging to the "mystery-box" genre of television programming. Whether or not Yellowjackets eventually evolves into full-bore supernaturalism (as "Twin Peaks"—the founding father, as it were, of mystery-box television programming—did), will be a question for future episodes to reveal. But what is now clear is the way in which the series, like Lord of the Flies (and, one might add, Heart of Darkness) serves as a parable of the fragility of what we call "civilization" when under stress, dramatizing not only the savagery that lurks just under the surface but the turn to despotic leaders (like Golding's choirboy Jack Merridew and "Yellowjackets"' Antler Queen) that desperate societies all too often make. It is in such contexts that we can begin to understand the notorious antics of the QAnon Shaman and his ilk.

As for "The Lottery," I am struck by a recent Vox article by Rebecca Jennings entitled "Stop canceling normal people who go viral," and sub-headed, "It’s making the world a sh***ier place. West Elm Caleb is only the most recent example". In her essay, Jennings deplores the way that Internet cancel mobs have moved from politicians and celebrities to ordinary people who happen to (often inadvertently) displease the folks on social media sites like TikTok. Jennings focuses on what she calls "the Case of Couch Guy," a college student whose girlfriend orchestrated an elaborately choreographed surprise visit that she duly recorded and posted to TikTok. But instead of the mushy "aw gee" response she expected, TikTok exploded with, in the exact words of "Couch Guy" (the boyfriend in the case), "frame-by-frame body language analyses, armchair diagnoses of psychopathy, comparisons to convicted murderers, and general discussions about my ‘bad vibes.’” In short, he was cancelled.

And so, as "The Lottery" erupts into reality in the digital age with social media mobs casting stones at their hapless victims, and "Yellowjackets" updates Lord of the Flies to hold a disquieting mirror up to America's growing social and political desperation, we find once again how popular culture mediates and illuminates the realities of everyday life, and why it behooves us not only to be entertained by what it reveals but to take it very seriously as well.

Image Credit: "finger mobile 8" by jetheriot is licensed under CC BY 2.0