Back to the Future: Reflections on 'The First Wave' 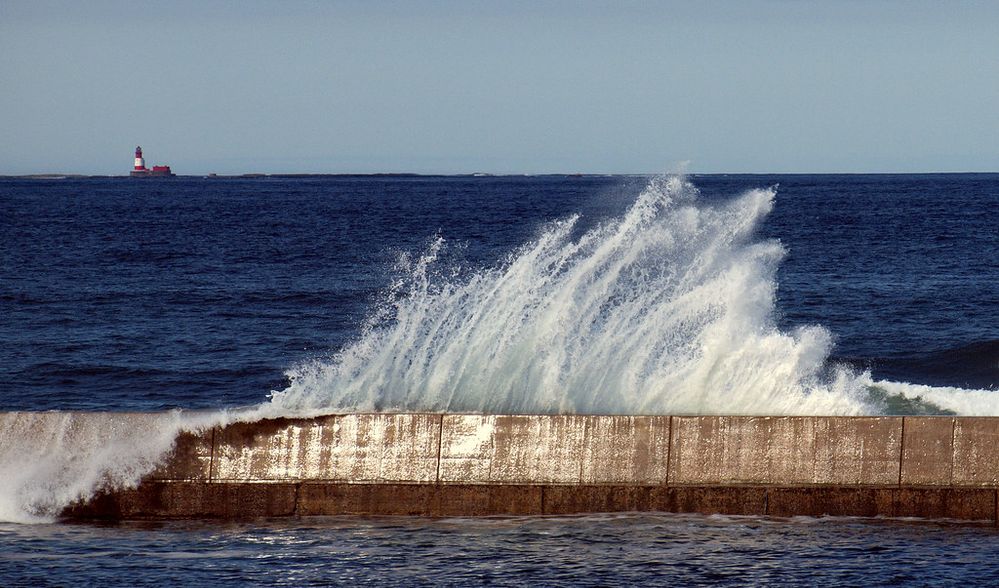 In my first blog of the Fall 2021 Bits blogging season I observed that "the pandemic hasn't stimulated (at least yet) any significant reflection in American popular culture over the past few months," so it is only appropriate that in this, my last blog of the season, I should note that a theatrically-released documentary—"The First Wave"—on the early months of the COVID-19 pandemic now has appeared, along with a grim review in the Entertainment section of the Los Angeles Times. The film, as Roxana Hadadi writes, "transports us back and places us alongside front-line workers doing all they can to save everyone they can" in the early days of the pandemic, when few but the frontline healthcare workers themselves could have imagined that today, over a year and a half later, we would be facing (what number is it now?) yet another wave named Omicron—not to mention violent resistance to vaccinations and any other measure to control the virus. I will leave it to Hadadi's review to re-illuminate those early days for you, even as we approach another winter of viral discontent.

Otherwise, if you are reading this blog at all, you are probably gearing up for that onslaught of end-of-term grading that leaves one strung out and exhausted enough without the extra burden of having to worry now about whether next term is going to be all-remote again. But if you have the heart to think about it at all right now, I would suggest that you prepare a list of relevant questions for your 2022 classes, questions like:

In asking such questions, and any that you and your students may come up with, keep in mind the importance of trying to answer them not according to the way you hope things will come out, but by gathering, in a cultural-semiotic manner, as much relevant information as you can, situated in an historically framed system of associations and differences, while abductively seeking the most likely answers and explanations. As a hint in this regard, my own system goes back to the 1940-50s as I try to explain (at least to myself) the otherwise incomprehensible (to me) ongoing resistance to vaccinations in the face of clear evidence that no one has been transformed into a lizard by any of the available shots, and it is the unvaccinated who are overwhelmingly ending up in the hospital with COVID-19 or are dead.

By the time I return to this blog we should have a better picture of where Omicron is going to take us, and since this is a simple fact rather than an interpretation, let us hope that things are not going to get worse.

Image Credit: "Seahouses Lighthouse and Wave" by TomBurley is licensed under CC BY 2.0