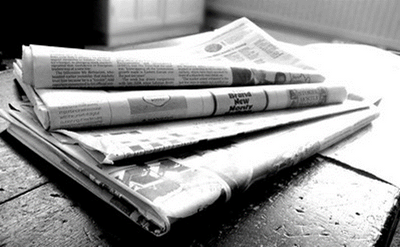 As a new year and a new school term begin, it’s time to look back at the key terms around which Elements of Argument is organized and which can be used to analyze whatever controversial issues appear in today’s headlines: claims, warrants, and support.

The claim part is easy. When we react to something we read or hear in the news, unless we phrase our reaction as a question, we are most likely making a statement in the form of a claim, no matter how ill- or well-conceived it is. “He’s an idiot!” and “It’s about time!” are claims, though the type of claims that, in those exact forms, seldom make it into formal written arguments. They happen to be claims of value.

Not everyone will agree with all of these statements, but in form, they are claims of value:

If you move in one direction from claims of value, you have claims of fact. These are different from statements of fact because at least some readers or hearers would have to be convinced of their validity – while a statement of fact is always true, a claim of fact may not be:

Move in the other direction, and you have claims of policy, the “should” or “should not” statements of argument:

The validity of any claim in argumentation depends on the ability to offer support for it. Students studying argumentation will learn a range of different types of support to use, depending on the subject. They will also learn to analyze the evidence offered in defense of any claim they are being asked to accept. A couple of general observations: Reputable media sources will not present information that they do not have sources for. There are both legal and ethical reasons for not doing so. One of the major reasons for the political split in our country is the willingness of Americans to accept what they hear from any news source or any social media source without demanding support. Too often they are willing to accept statements that they already agree with without demanding evidence of their validity. 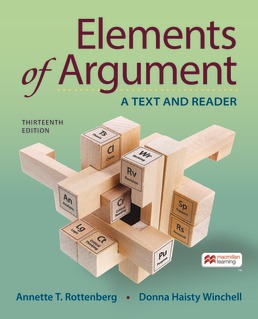