Teen Impulsivity and the Supreme Court

“I am among [Michigan’s] 300 plus ‘Juvenile Lifers,’” a prisoner known to his friends as Chan wrote me in 1994, kindly passing along a math error he had caught in one of my textbooks. More than half a lifetime ago, Chan, as a 17-year-old, had joined a friend in committing an armed robbery and murder. He expressed “great remorse and regret” for his crime, as well as his hope to learn and grow with the goal of contributing “something of substance and worth.”

In the ensuing six years of our occasional correspondence, Chan—an intelligent and now deeply religious man—has been described to me by others, including the retired superintendent of his former prison, as a model prisoner. He is excelling in prison-taught college courses. After taking introductory psychology with my text, he alerted me that Aristotle’s Apothegems is actually spelled Apothegms.

Chan, now in his mid-40s, would much rather be contributing to society and paying taxes than having his room and board funded by Michigan taxpayers, whose $2.06 billion prison budget impedes our governor’s fulfilling her campaign pledge to “fix the damn roads.”

But does society somehow benefit from keeping those who have committed an impulsive juvenile crime endlessly locked up? Might Chan, if released, still be a risk?

Hardly. Teens’ inhibitory frontal lobes lag the development of their emotional limbic system. With brains not yet fully prepared to calculate long-term consequences, the result is teen impulsiveness and emotionality. No wonder arrest rates for rape, assault, and murder soar during the teen years and decline after age 20—to a much lower level by the mid-40s. As psychologist David Lykken noted, “We could avoid two-thirds of all crime simply by putting all able-bodied young men in cryogenic sleep from the age of 12 through 28.” By that time, the frontal lobes have matured, testosterone is subsiding, and men are mellowing. Middle-aged men are not just adolescents with inflated waistlines.

But if the incarceration of juvenile lifers like Chan is costly to society, might it nevertheless deter future Chans from violent acts? Alas, when committing an impulsive act or a crime of passion, people seldom pause to calmly calculate the long-term consequences. (Even the threat of capital punishment does not predict lower state homicide rates.) Any deterrence effect lies less with the length of a punishment than with its probability—its swiftness and sureness.

The immaturity of the teen brain and the diminishing risk of violence with age, as explained in Supreme Court briefs by the American Psychological Association and other health associations, contributed to the Court’s 2012 ruling that mandatory life-without-parole sentences for juveniles violated the constitutional prohibition of cruel and unusual punishment. Even discretionary life-without-parole sentences were unconstitutional, it ruled, except for “the rarest of juvenile offenders, those whose crimes reflect permanent incorrigibility.”

Then, last week, the Court qualified that judgment by affirming the life sentence of Mississippian Brett Jones, who—when barely age 15, and after a lifetime of abuse—responded to his grandfather’s reportedly hitting him by impulsively stabbing his grandfather to death. Like Chan, Jones, now 31, is said to be “remorseful for his crime, hardworking and a ‘good kid’” who gets along with everybody.

How ironic, commentators noted, that the majority opinion—that teens can forever be held responsible for their juvenile misdeeds—was written by Justice Brett Kavanaugh, who had argued during his confirmation hearings that holding him responsible for his high school yearbook page was “a new level of absurdity.” Moreover, responded Justice Sonia Sotomayor, this decision will prevent hundreds of other juvenile defendants, 70 percent of whom are people of color, from securing early release. 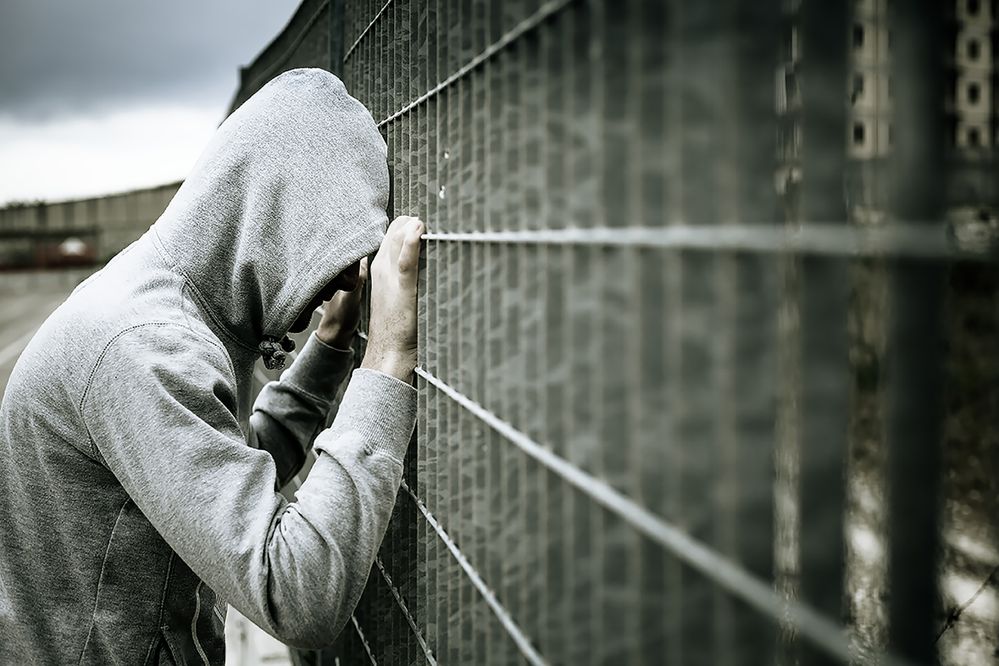 Nevertheless, there has been increasing bipartisan concern about the human and financial costs of lengthy mass incarceration for long-ago transgressions. The Smarter Sentencing Act, co-sponsored by Senators Mike Lee (R-Utah) and Dick Durbin (D-Illinois), responds to the reality that the seven-fold increased federal prison population since 1980 makes such incarceration “one of our nation’s biggest expenditures, dwarfing the amount spent on law enforcement.”

Surely, we can say yes to public protection, but also yes to smarter sentencing—sentencing that holds the Chans and Brett Joneses accountable for their acts, while also recognizing that the impulsive, momentary act of an immature teen needn’t predict one’s distant future. Indeed, how many of us would like to be judged today by the worst moments of our immature adolescence?