As members of one species, we humans share both a common biology (cut us and we bleed) and common behaviors (we similarly sense the world around us, use language, and produce and protect children). Our human genes help explain our kinship—our shared human nature. And they contribute to our individual diversity: Some people, compared with others, are taller, smarter, skinnier, healthier, more temperamental, shyer, more athletic . . . the list goes on and on.

Across generations, your ancestors shuffled their gene decks, leading to the hand that—with no credit or blame due you—you were dealt. If you are reading this, it’s likely that genetic luck contributed to your having above average intelligence. Others, dealt a different hand and a different life, would struggle to understand these words. 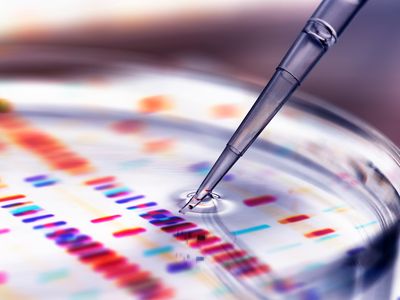 Individual variation is big. Individuals vary much, much more within groups (say, comparing Danes with Danes or Kenyans with Kenyans) than between groups (as when comparing Danes and Kenyans). Yet there are also group differences. Given this reality (some groups struggle more in school), does behavior genetic science validate ethnocentric beliefs and counter efforts to create a just and equal society? In The Genetic Lottery: Why DNA Matters for Social Equality, University of Texas behavior geneticist Kathryn Paige Harden answers an emphatic no. She documents the power of genes, but also makes the case for an egalitarian culture in which everyone thrives.

Among her conclusions are these:

Harden’s bottom line: Acknowledging the realities of human diversity, and discerning the powers and limits of various environmental interventions, can enhance our quest for a just and fair society.