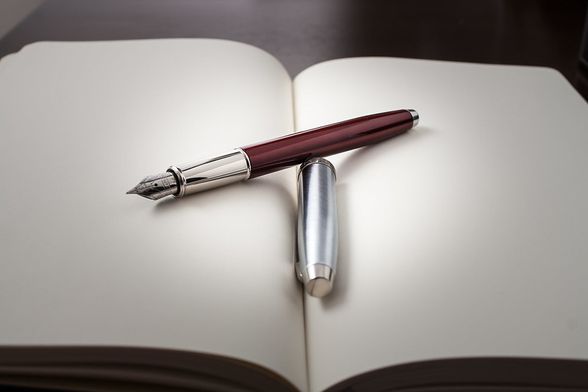 I have written before about DBLAC—Digital Black Lit and Composition—the organization founded by Khirsten L. Scott and Lou Maraj in 2016 as a digital network devoted to the support of Black graduate students and emerging scholars in the fields of literacy, composition, literature, rhetoric, and related areas. In the five years since then, this group has held transformative in-person retreats and sponsored highly successful virtual reading and writing groups. They’ve also sponsored panels at a number of national conferences. Professor Scott wrote recently alerting members and readers to the opening of the Fall 2021 writing sessions, the first of which was held just last week on September 15. DBLAC writing group sessions follow a similar format: participants register in advance and then are invited to join in on any or all of the slated activities, beginning with Pre-Writing Affirmations and Writing Goals, followed by a three-hour writing period (with a break roughly half way through) and then an hour of time for reflection.

While I have not been lucky enough to be part of any of these groups yet, I continue to follow report of them and to think of them (and the equally interesting reading group sessions) as one of gifts that kept giving during the pandemic, since they were designed to be virtual. And I am especially interested in the pre-writing affirmations that participants do—a kind of activity I used to use in abbreviated fashion at the beginning of my first-year writing classes to settle us all down and get us focused.

Here’s what DBLAC posted on September 15:

Before setting our goals and beginning our writing activities, let's share positive affirmations about our writing intentions. Statements can vary in length and quantity. The goal here is to promote positive energy within the group.

Transformation of Silence into Action

In the spirit of this theme, I turn to Audre Lorde's words in this chapter of Sister Outsider:

“The fact that we are here and that I speak these words is an attempt to break that silence and bridge some of those differences between us, for it is not difference which immobilizes us, but silence. And there are so many silences to be broken.”

Lorde’s words seem to me to provide a good starting point for many of our writing classes, especially very early in the term. Reading that first sentence aloud in class, I can imagine looking directly and closely at my students, making eye contact with as many as possible, asking them to think about what it means to say “the fact that we are here” in this mid-pandemic time, and asking about what some of the silences and differences that stand between us are. And about how we might begin not just to recognize and name them but to bridge them.

While I and my students wouldn’t have several hours to write, we would have 20 to 30 minutes at our disposal—along with some time for group discussion that could serve as a primer for later reflections written at leisure and brought to class the following day. I am not in the classroom (virtual or in person) this term, to my regret. But if I were, this is a prompt I would want to use—thanks to Audre Lorde and DBLAC. I believe it could well set the reflective, contemplative, interrogative tone I hope would guide our classroom deliberations throughout.

If you should use this in your classroom, I’d love to hear about it and its results. And in the meantime, I recommend checking out the DBLAC website and signing up for their highly informational newsletter.

Image Credit: "Pen and Paper" by kdinuraj, used under a CC BY 2.0 license