What Is the Social Dilemma? 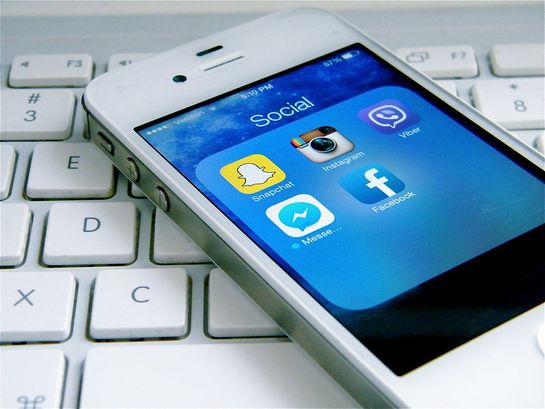 Well, of course, The Social Dilemma is the title of the much-watched and much-reviewed documentary film by Jeff Orlowski. It includes a series of hair-raising interviews with many of the people who brought us social media in the first place but have now had second, and third, thoughts about its dangers—so much so that many of them make sure that their children are NOT users of social media.

I have a grandniece whose access to screens and social media has not been curtailed, and watching this film practically set my hair on fire. I could relate many of the stories told in it to what I’ve seen in my wonderful grandniece’s experience and behavior. I came away shaken. And so, as we teachers do, I watched the film again and did some reading of reviews, including a neutral one in the New York Times, two critical ones in The Verge and Nir and Far, and several largely positive ones, including a review in Variety.

I also went back to re-read Jaron Lanier’s page-turner of a book, Ten Arguments for Deleting Your Social Media Accounts Right Now. Lanier is featured in The Social Dilemma and I’ve followed his work for many years, finding him reasonable and fairly even handed. Indeed, he concludes his Ten Arguments by saying he knows it is asking a lot to delete all social media and so he asks simply that readers take a pause—a week, maybe a month—and then assess how they feel free of the constant invitations to click, click, click—and to be manipulated. So I’ve often recommended Lanier’s book to my students, asking them just to hear him out and them to consider taking a break from all social media. Some have taken up the challenge, but a lot have not.

So I’m left this week not with answers but with questions. Just what is the “dilemma” that social media pose to us and especially our students? How clearly and persuasively is it delineated in Orlowski’s film, or how much is the argument there itself exaggerated in an attempt to manipulate us? And most important, what is our responsibility, our obligation, to our students in continuing to bring these issues to them, to insist that we try working through them together?

For my part, I have not deleted my social media accounts yet—but I rarely use them beyond sharing my blog posts. I would very much like to hear your take on the “social dilemma” of our times.

Image Credit: "Social Media" by magicatwork, used under a CC BY 2.0 license