What is a writer—and a reader? 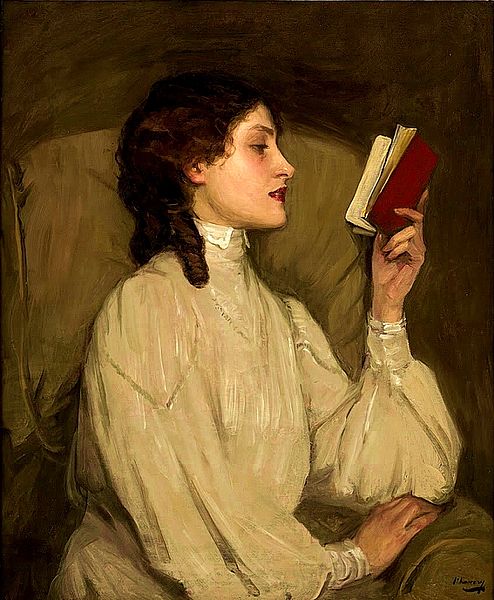 Communication​:  Amy Robillard’s“Prototypical Reading: Volume, Desire, Anxiety.”  Robillard opens the essay by recalling an article she had written in 2006, one in which she commented on the trend in composition studies to refer to students whose writing we examine by first name only—or anonymously, thereby subsuming their writing under our own pedagogical practices. A few years later, she picked up an article by Mariolina Salvatori making much the same point, though it had been written three years before Robillard’s 2006 piece.  “I might have caught myself plagiarizing,” she writes, and she goes on to argue that, rather than being a crime of writing, it is rather a crime of reading: of not reading enough, of not being thorough enough.   What follows is a detailed discussion of the prototype of “writer” and “reader,” which finds that the identity of “writer” is still associated with literature (we might claim to be technical writers or print journalists, but if we call ourselves “writers,” it still points to literary production).  “Reader,” however, does not designate a profession at all:  when asked what one does, she says, the response “I’m a reader” would not suffice.  “Reader,” then, is more available as an identity than “writer,” though this definition, too, assumes the reading of literature.  Claiming such identities is, for Robillard, anxiety-producing, entailing a lack.

I’ve oversimplified this article here—and recommend that you check it out and read the piece in its entirety.  But I want to pause to question the assumption that writer and reader are still inevitably connected with literature.  Indeed, Robillard traces the attempts to dissociate the terms.  For years, I have asked my students whether they consider themselves “writers” and “readers,” and some of the most insightful discussions in my classes have followed from this question.  Early on, my graduate students especially associated these acts with producing and consuming literary texts.  When I simply began, however, with this question: “please call out your metaphorical associations with writing and with reading,” what emerged was a striking ambivalence.  These students almost always associated writing with positive acts of construction, birthing, building, revealing, etc. They had negative associations with reading:  “like torture,” they said, or “like falling off a cliff.”  These responses made sense at the time: their reading practices were dictated by the graduate curriculum and they felt little control over what they had to read, or why.  With writing, however, they still imagined themselves to be in some kind of control (though that assumption was certainly questionable).

Over the decades, however, writing doesn’t seem to carry the strong association with literary production that it once did.  Now when I ask students to define writing, hardly anyone mentions writing a novel or short story.  Rather, they see “writer” as someone who uses language for particular ends—across a huge range of genre and media.  Unlike a decade or so ago when the Pew Foundation reported that students did not identify social media writing as “real” writing, today’s students seem to have changed.  And their understandings of reading seem to have broadened considerably as well: they know that they are spending a large amount of time reading online (and especially on social media) and increasingly see that reading as “real.”

I want to re-read Robillard’s essay with these movements in mind, and I expect it to enrich my understanding of both reading and writing.  In the meantime, I spent some time with elementary school kids recently and asked them how many were “writers” and “readers.”  Every hand went up.  I hope soon to interview some of these youngsters about just what they associate with those two endlessly fascinating and provocative words.