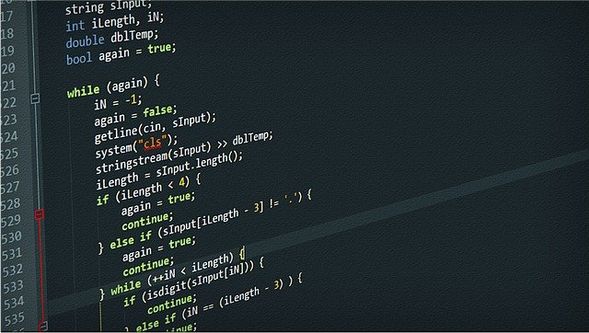 I’m writing this post on October 26, just eight days before the 2020 election. Like many other teachers of writing, I’ve spent the last few months not only wearing a mask, social distancing, and being away from family and friends, but also reading and listening to political speeches and to political commentary. I’ve done some fact checking for myself—on candidates on both the left and the right. I’ve studied the ballot initiatives in California, trying to read between the lines well enough to decide how to cast my vote. And I’ve done some rhetorical analysis of speeches, which has led me to worry about the state of public discourse in this country. I’ve given up trying to count the number of the same tired superlatives employed by the president, the same patterns of speech that reveal a sparse vocabulary and a dependence on repeating the same false bromides over and over again. And I’ve wondered why Saturday Night Live and Jim Carrey haven’t made more of the catch phrases Biden depends on: “Here’s the deal.” “Number one . . . number two . . . ” “Folks, this isn’t a joke.” “C’mon, man!”

All in all, it’s been interesting and instructive work, and it has helped to pass the time during the pandemic while feeling like I’m at least exercising my brain a little. So I was very interested to read an article in Wired about a Carnegie Mellon study of 86.6 million comments from over 6.5 million users on over 200,000 YouTube videos. That’s some data sample!

The researchers used an AI technique used in translation studies to look closely at the discourse of liberals and conservatives, left and right. So far, so good. And the preliminary findings are interesting, if not at all surprising, at least not to rhetoricians and writing teachers: they found that “people on opposing sides of the political divide often use different words to express similar ideas.” For example, liberals use the word “mask,” which has a positive connotation to them, while conservatives use “muzzle,” with its negative connotations. Eighteenth century scholar Joe Bentley called this general principle “semantic gravitation,” the way a writer or speaker can raise or lower the status of one word by associating it with others. So “mask” has “patriotic” and “protecting others” for companions, while “muzzle” or even “mask” in conservative circles consorts with attacks on “freedom of speech” and “weakness.” Members of the Carnegie Mellon team say they hope that social networks might use similar AI techniques to “surface comments that avoid contentious or foreign terms, instead showing ones that represent common ground.”

This relatively new research has its critics, including those who point out that AI algorithms are “notoriously bad” in that they tend to oversimplify issues. Others concur, saying they “would prefer an approach that is not binary—treating people as either on the left or the right,” for instance.

I would agree with those who urge caution. But I also think that AI will have a lot to offer teachers of writing and our students as the discipline matures—and that we should therefore keep a careful eye out for their experiments and preliminary findings. After all, when I was a graduate student, scholars were building concordances (revealing the number of times a writer used a certain word) by hand. By hand! Now a concordance can be built with just a few clicks on the computer. There’s no reason to think that AI analytic techniques won’t also improve exponentially—and swiftly.

In the meantime, students can carry out analyses of discourse on their own, using available corpora such as the Corpus of Contemporary American English. And many sources will allow for searches: on the OED, for instance, researchers can search for a word AND the words it most often appears with. So instead of wringing our hands over the state of public discourse, we and our students can dig in and do some data-driven analysis—and share findings through social media and campus publications.