'This is Us': How Television Ratings Reflect Cultural Trends 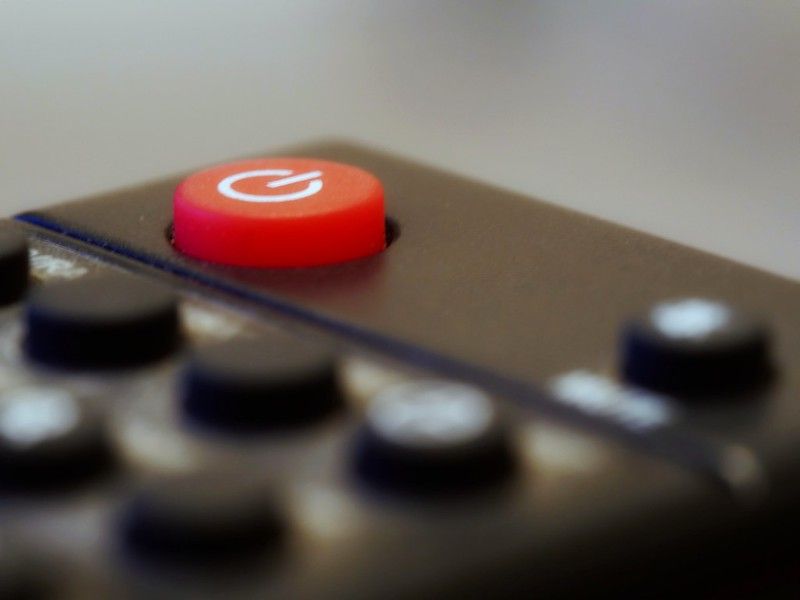 While searching for signs of America's increasing division into politically and ideologically hostile camps in the kinds of television programs that "red state" and "blue state" audiences prefer, I have been quite surprised to find how little current data and analysis of the question are available, with most of what I have located so far being three to four years out of date. For example, Melanie McFarland's Salon piece, "Red state TV: Networks are reportedly seeking pilots appealing to Trump voters"—which is just the sort of thing I am looking for—dates back to 2017, and I have yet to find anything equivalent to it.

I have no trouble finding all sorts of current television commentary (and viewing recommendations) in such sources as Salon, Slate, Vox, and the Los Angeles Times, but not audience breakdowns. So, crossing over the great divide, I turned to see what National Review and Breitbart have to say about the politics of current TV viewership and found a lot of coverage of various high profile popular cultural controversies clearly intended to provoke outrage, along with a strong dose of nostalgia for the good old days of such conservative mainstays as Dirty Harry and It's a Wonderful Life, but again no data on audience preferences.

One of the more striking revelations to be found in the Variety rankings is the total absence of any programming from Netflix or any other of the high-buzz streaming services, nor even from HBO. Significantly, for reasons that will become clear in a moment, TLC stands out among the subscription networks for the number of shows that appear in the top 100, while the traditional networks otherwise dominate the lists, which reveal that the top 20 programs in overall viewers are, in this order:

The trend here is obvious: football and crime/medical/firefighting-themed shows dominate the top 20—a pattern that can be interpreted both in the light of middle America's traditional appetite for televised team sports, and by what McFarland describes as Republican voters' predilections for “crime-time” programming. Briefly put, in spite of the high media profile of such award-winning series as "The Handmaid's Tale" and "black-ish," America's overall television viewership appears to slant towards a red state predominance.

It is worth noting in this regard that NBC's "This is Us" not only appears as number 13 on Variety's total viewership rankings, it also ranks as number 4 on its Adults 18-49 Top-Rated Series list for 2020-2021, just behind (you guessed it) NFL Sunday Night Football (NBC), NFL Thursday Night Football (Fox/NFL), and NFL Monday Night Football (ESPN). How it got there can also be explained by McFarland, who reports that "NBC’s 'This Is Us' .  .  .  appears to be more popular among Republicans 'by a significant amount,'" as a spokesman for the polling firm E-Poll observes, adding that Republicans "'prefer programs that are family-friendly'"—or, it might be added, family themed. And this, in turn, can explain why TLC, the nexus for reality series involving families, does so well, especially when compared with channels like HBO, in the Top-Rated Series rankings.

What this all comes down to is the fact that while readers of such publications as the New York Times, Salon, The Atlantic, Slate, Vox, the Washington Post, Rolling Stone, and the Los Angeles Times (which happen to be among my go-to media choices for television and other popular cultural commentary) may get the impression that progressive, and even transgressive, TV is where America's heart lies, the data seem to indicate otherwise.

Here, then, is one of the many ways in which a lot of what is going on in American consciousness flies under the radar of cultural analysts and political strategists whose television and journalistic preferences trend left rather than right, and helps explain how Democratic pollsters got things so wrong in 2016 and 2020. For no matter which side of the cultural divide one identifies with, popular culture remains a medium with a message, and to understand who we as a nation are today, we need to look in both directions.

Image Credit: "Set it off" by Scouse Smurf is licensed under CC BY-ND 2.0