The Other Joke at the 2022 Academy Awards Ceremony 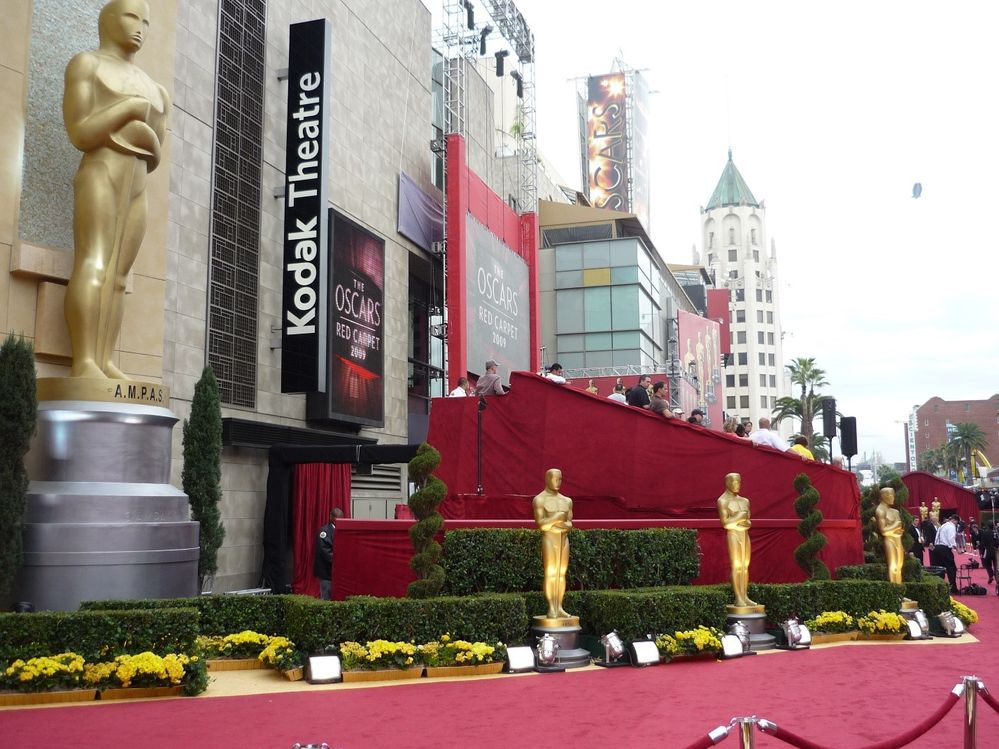 Chris Rock's calamitous misfire at the 2022 Academy Awards ceremony wasn't the only joke to run off the rails during that now epic evening—though it was, of course, the most consequential. But there was another gag, performed by Oscars co-host Amy Schumer, that also raised a bit of a ruckus when Schumer stepped out into the front row seats (well, tables) and pretended to mistake Best Supporting Actress nominee Kirsten Dunst for a "seat filler" while bantering with her partner Jesse Plemons, who was also present as a Best Supporting Actor nominee. Dunst fans erupted in such fury over this "insult" that Schumer felt obliged to explain that it was all a kind of skit that had been "choreographed" in advance with both Plemons's and Dunst's knowledge and cooperation, which settled the matter amicably.

But from a cultural-semiotic perspective, there is a lot more to the story than the uproar it briefly inaugurated, a significance that goes to the heart of one of America's most cherished cultural mythologies. This mythology is reflected in the belief that America, due to a history of social mobility as enshrined most powerfully in the American dream, is effectively a classless society. Of course, Americans know perfectly well that America is structured along class lines, but they tend to believe that class identity is not fixed at birth and that anyone can move up the social ladder—which is one reason why many middle and working-class Americans oppose increasing taxes on the very rich: they hope to "arrive" there themselves some day.

And this takes us to the Schumer/Dunst/Plemons skit, because the whole point of the joke was entirely at the expense of those plebian "seat fillers" who are hired to keep the chairs of Academy members filled when those honored few go off to take a bathroom break. So when Plemons told Schumer that Dunst was his "wife," Schumer's punch line—"You’re married to that seat filler?"—expressed disbelief that a member of Hollywood royalty could possibly be married to a commoner. This was expected to be funny, but the uproar that followed was motivated not by the actual insult to commoners but by the perceived insult to an upper-class actress who failed to be recognized for who she was.

Thus, while the incident itself was trivial, what it reveals is not, because if Americans are ever going to understand just what is tearing their country apart at the seams these days, their inattention to, even denial of, America's social class divisions will deprive them of an essential insight into what is going so badly wrong.

Image Credit: "Red carpet at 81st Academy Awards in Kodak Theatre" by Greg in Hollywood (Greg Hernandez) is marked with CC BY 2.0.