The Most We Can Do: Constructing Arguments in 2021 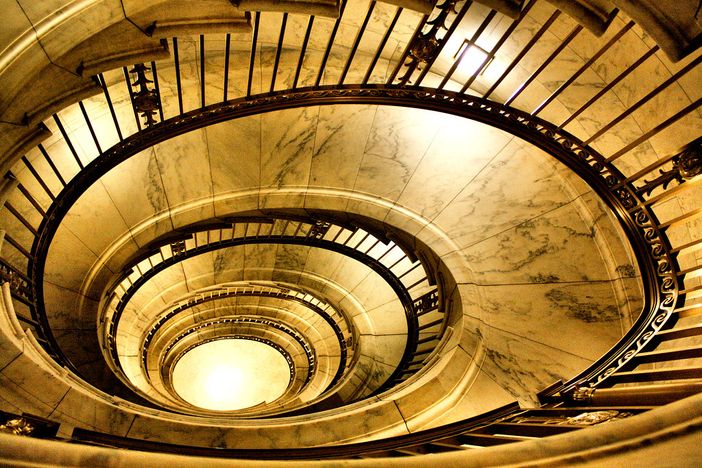 I was finishing revisions of the most recent editions of Elements of Argument and The Structure of Argument as the presidential election of 2020 was nearing its end. As the books went to press, I could make no assumptions about how the election would turn out, but that was not a new struggle for me because throughout the process of writing about argument and selecting examples of argumentation for these and prior editions, I needed to try to not let my political biases show. (I have not always been successful.)

On this platform, to a community of instructors in the classroom, I can say with candor that teaching argumentation during the era of former President Donald Trump was not easy. The lasting effects of his administration make it difficult still. We have long known about media bias. We have long talked to our students about how certain networks, certain newspapers, and certain magazines can have a conservative or a liberal bias.

But beyond media bias, one thing that gave Trump his surprising power over his followers was his ability to convince them that only he was telling them the truth. He convinced them that everything else was fake news. The media could not be trusted to present balanced news; they could not even be trusted to present the facts accurately. How do you support an argument, or teach your students to, when no one is telling the truth?

Only that kind of cult of personality could make it possible for millions of people to refuse to take a vaccine to protect themselves against a disease that has killed over half a million people in America alone. Some people have entered the hospital with COVID still arguing that it can’t be COVID because COVID is a hoax. Only on their deathbed have some accepted the truth and begged their families to be vaccinated. This level of refusal to accept scientific truth is new. What will people from the perspective of the future think about a generation of Americans who in large numbers chose to die rather than take a vaccine advocated by the government?

We still have to teach our students the difference between fact and inference. We still have to teach them how to evaluate sources. Doing so remains difficult in today’s politicized environment. The same basic guidelines for evaluation still apply. We just have to get past the emotion, and for some, that is just not possible right now. Sometimes it may be a matter of doing the most we can do under the circumstances.

I happen to be in one of the states where the legislature is eager to mirror Texas’s S. B. 8 in essentially taking away women’s right to control their own bodies by making abortion illegal after six weeks and making a woman’s neighbors bounty hunters to be rewarded for turning her in if she has an abortion. I wanted to write a letter to the editor opposing passing a similar law in Arkansas. But what would I have argued in this letter, and how? It would have been pointless to try to argue in favor of abortion in general. In fact, I don’t support abortion in general, but rather under specific circumstances. A letter is hardly enough to present the complexities of my views on abortion. Too often in such discussions, we tend to focus on the most sensational cases, such as when the girl or woman is the victim of rape or incest, but doing so suggests that abortion is acceptable only in the most extreme of cases, which is also not my view.

I reflected on what exactly I was advocating. For now, specifically, it was that a similar law to Texas S. B. 8 should not be passed in my state. And it wasn’t even that I was arguing that never in the future should any abortion law be passed in my state. Rather, I was responding to the push from one of our state legislators to pass a law just like Texas’s right now, before the current legislative session ends. My case was strengthened by the fact that the state senator who is advocating the newest restrictive abortion law has sponsored two similar laws that have already been struck down in federal court. Even before the court’s decision on the more recent law, our Governor admitted publicly that he knew the law was unconstitutional. Two of the three dissenting justices who failed to block Texas’s S. B 8 stated bluntly that the law was unconstitutional, and Chief Justice Roberts said the constitutionality of the law could only be considered when a specific case comes before the Court.

There are facts that support my contention that it would be unwise to force a law of unclear constitutionality through our state legislation at this time, when a specific case is due to be heard by the Supreme Court in a few weeks. Add to that the fact that some states and companies are already rethinking the wisdom of doing business in Texas, and there are reasons to stop and think and not simply let emotion rule the day. Our legislature, unfortunately, probably will not do that, but what I can do at this point is to know the facts and to know exactly what I want to argue should be done. Other battles will come later, but for now, that may be the most that can be done.

Image Credit: "Supreme Court of the United States" by Phil Roeder is licensed under CC BY 2.0