One of the most fundamental barriers to effective critical thinking about popular culture is the tendency to take everything as it is for granted, and so fail to question how things have come to be as they are, and what their being that way can tell us about ourselves and our world.  One of the major purposes of Signs of Life in the U.S.A. is to help students learn not to take things for granted, and how to think critically about them through the agency of cultural semiotics. And every one of my blogs here is written to illustrate what it looks like to think critically about the most ordinary things.

In this post I want to continue in this enterprise, but a little differently.  Rather than writing a brief essay that conducts an analysis of a popular cultural topic complete with a conclusion, I want to present a number of recently appearing phenomena in the news that really could use some thinking about.  I encourage you to ask your students to do so.  You might call the following topics "critical thinking flash cards." 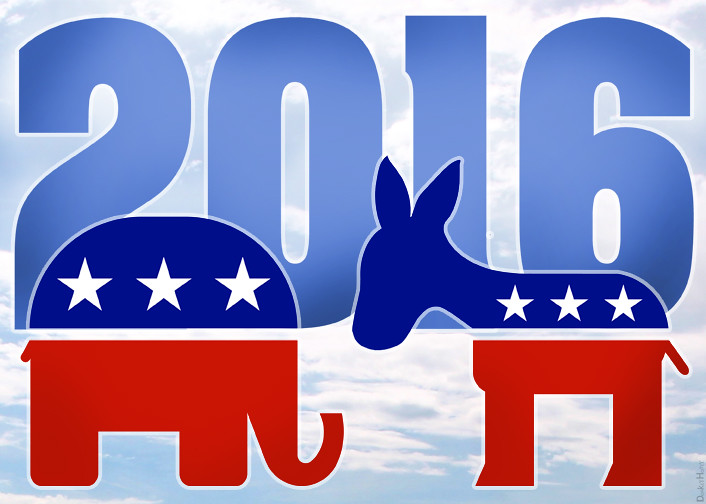 1. The Iowa caucuses and New Hampshire primary. Every four years there is the same hoopla over, and punditry complaints about, the outsized influence that Iowa and New Hampshire have on the American presidential campaign.  We see the same analyses—pointing out, for example, that Iowa and New Hampshire actually don't have all that hot a record in predicting who the nominees will be, and that Iowa and New Hampshire are demographically unrepresentative of America as a whole—not to mention so small in relative population as to render their influence disproportionate in the extreme. We can also read that both parties have tried to do something about this, but have always been thwarted by the states themselves, who cherish their quadrennial moments in the sun.  There is always a good deal of hand wringing about the situation, but that only tends to contribute to the problem rather than solve it. By asking three related questions, however, we can see what is really perpetuating the Iowa/New Hampshire phenomenon, and thus a potential path to amending it.  These are:

As clues for thinking about these questions, consider the innate human desire to know the future now, thus making any sort of tea leaf reading an irresistible draw. Consider also the inertial power of sheer tradition in presidential politics. And, finally, consider what could be done to disrupt this tradition.

2.  The El Niño deluge that isn't (so far). Well OK, this is really only of local interest for Southern Californians, but after months of media hoopla about the terrible deluge we in So Cal are in for because of a monumental El Niño condition—a deluge which, we have been told, would burst upon us in January and February— Southern California will have received only about 4-5 inches of rain by the time this blog appears in mid-February.  This dearth of disaster is now spawning a new swarm of news articles explaining why the forecast is still correct, with reporters quoting the same meteorologists who point to the same high pressure ridge that has been keeping the really big storms from So Cal, and who also promise, on the basis of past El Niño performance, that the deluge will come (maybe in March); we just have to be patient.  And it may come, after all.  But it still behooves us to ask some questions.  These include:

3.  Celebrity gowns on red carpets. Now that the movie industry awards ceremony season is hard upon us—deluging us, one might say, with a flood of stories that are a lot more predictable than the weather—it is impossible to avoid the endless parade of images of celebrity women in their celebrity-designer gowns preening themselves on endless miles of red carpet.

The answers to all these questions can tell us a great deal about the kind of society we live in.  I invite you to have a try.