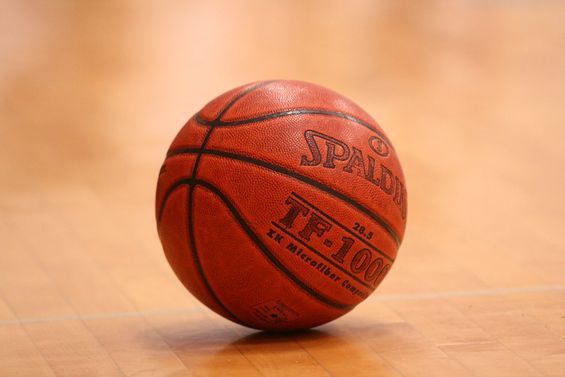 As my friends know, I’m a big basketball fan, having been the worst—but also tallest—player in my junior high and then really taught to understand the game by Beverly Moss, my mentor in many things but basketball in particular. So of course I am following the March Madness action, odd and unnerving as it is in this COVID year. And as a long-time Stanford faculty member, I have followed the women’s team very closely this year, through ups and downs and into the tournament. Last weekend, I watched them take on Utah Valley in a very lopsided first-round victory, and they’ve now also won in the second round against Oklahoma State!

Over the years at Stanford, I got to spend a bit of time with head coach Tara VanDerveer and have heard her speak in passionate support of women’s sports in general and basketball in particular. When Stanford hosted the Feminisms and Rhetorics conference, VanDerveer and the athletic director at the time both spoke about their mothers, who never had a chance to play sports, bringing the discriminatory practices up close and personal for both of them.

So this week when one of the Stanford coaches posted comparison photos of the men’s and women’s weight rooms, I wasn’t surprised. But like that coach (and like VanDerveer, who blasted the NCAA over the discrepancy), I was plenty mad. As the WNBA’s Brianna Turner noted, "In regards to the NCAA wbb tournament weight room that looks like it belongs in a senior care facility... it's inexcusable.” Indeed. Overnight, the NCAA made some changes and issued an apology. But as women athletes have been pointing out for decades, the system discriminates against them in almost every way.

So what does a teacher of writing do in a situation like this? A little research, to start with, to make sure of the facts. But this particular contretemps seems to me to offer an opportunity to engage students in some interesting research as well. They could begin with this controversy, looking for what they can find out about who made the decisions regarding facilities and comparing other elements of the men’s and women’s tournaments: when are they scheduled and why? Where are the teams staying and how do those facilities compare? What meals are offered to the players in both tournaments and how do they compare? What kind of equipment is provided for the players in the two tournaments? Who pays for these facilities and meals and equipment, and where does that money come from? Perhaps most important, where does the revenue from each tournament go—and why?

And think of the opportunity for field research about this issue: students could conduct interviews with players and coaches as well as with fans; they could conduct surveys of attitudes toward the two tournaments and gather data about the size of viewership, about advertising dollars spent, and about network coverage. And so on, and so on.

Students engaged in this kind of research are practicing research methods and techniques as well as synthesizing information and drawing solid inferences, all leading, perhaps, to a rhetorical analysis of a particular aspect of NCAA culture, to a narrative argument about equality between men and women’s sports, or to a report based on hard-nosed financial facts.

And those would all be very fine responses to the NCAA. So go team!