Preparing to Teach After the Insurrection 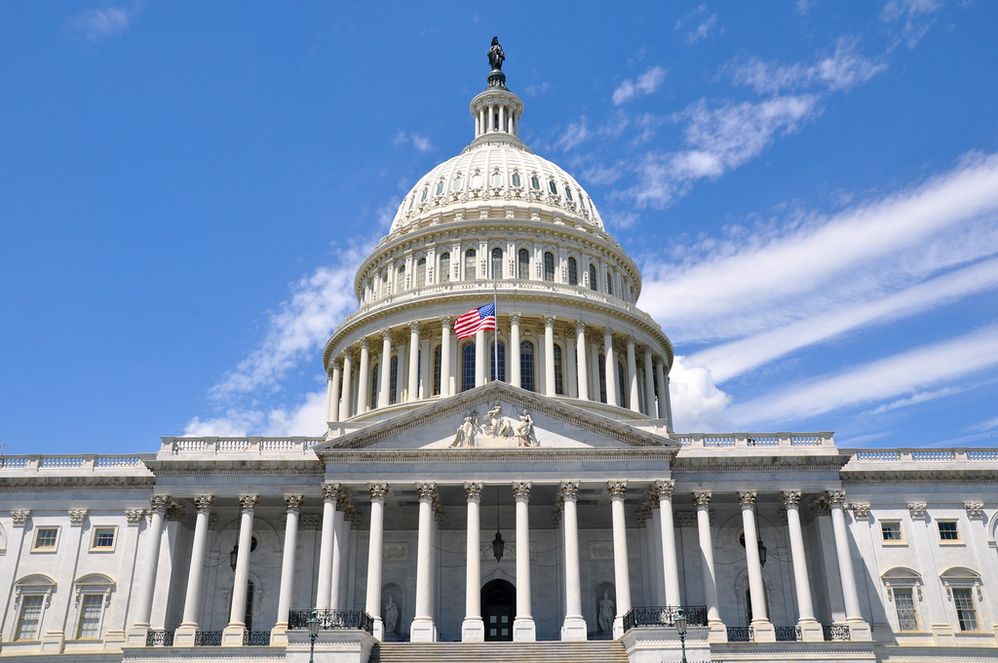 I will meet my classes for the first time on January 20th, just after the Inauguration is scheduled to conclude. We’ll meet online. These will be the first classes I’ve ever taught where I won’t meet the students in person.

My syllabi, of course, were drawn up and posted prior to the Insurrection that took place in Washington on January 6th. And I am writing now before Sunday, January 17th, when armed “protests” are planned at all fifty state capitols and at the Capitol in D.C.

Assuming classes meet on the 20th, I imagine that Zoom will bring me face to face with young people who are shocked, afraid, and confused. In one class, we will be discussing frameworks for story-telling in the 21st century. In another, we will be beginning a semester-long project of reading Faulkner’s Absalom, Absalom! Will either of these projects be relevant? Will either of them help the students make sense of what has happened in this country since Trump’s defeat in the general election?

I’m certain all teachers are asking themselves versions of these questions: What do my students need to know right now? How can I use our time together in the virtual classroom to help them through these unprecedented times? What kind of assignments can I craft that will give the students room to think productively about what language can and can’t accomplish in times of crisis?

Some will argue for normalcy and say the gift we can give our students is refuge from the political battles that will define the years ahead. I understand the sentiment behind this response and certainly wouldn’t argue against it. Even so, I am reminded of being in Murray Hall on September 11th, heading to a meeting of the department’s Executive Committee scheduled to start at 10am. Both planes had hit the Towers by then and we knew that the country was under attack. But we met anyway, at the Chair’s insistence, and conducted our urgent discussions about departmental business— the hiring plans for a world that no longer existed. And then, at 11:30, the meeting ended and F-15s were screeching overhead, all classes were cancelled, and everyone was told, by Central Administration, to go home.

I won’t generalize to all institutions of learning. I’ll just say that this has been the modus operandi at my institution for the 30 years I’ve been here. Supreme Court decides the outcome of a contested election? The Second Iraq War? Abu Ghraib? Trayvon Martin is murdered? Stock Market Crash of 2008? #MeToo? Charlottesville? Impeachment? Underneath all this turmoil, classes continue, papers get written, grades get distributed with the steady hum of normalcy.

Meanwhile, during the time that I’ve been at my university, the number of English majors has dropped from a high in the mid-nineties of approximately 1600 students to 250 today. We’ve tinkered a bit with the requirements of the major during this time, but the majority position in the department has been and remains, “Stay the course.” For me, it’s easy to imagine the moment when having an English department is no longer seen to be a necessity.

But that moment hasn’t arrived, yet. So, assuming classes are held at my institution on January 20th, I’ll be sitting at my computer, meeting this semester’s batch of students, to convene the work that remains vital to the maintenance of the democratic ideal: learning to think creatively; developing a tolerance for ambiguity; practicing the arts of thoughtfulness; experiencing the freedom that comes through the engagement with ideas, big and small.

I’ll let you know how it goes.

"United States Capitol Building" by kimberlykv is licensed under CC BY 2.0

About the Author
Richard E. Miller has been teaching writing for over 25 years. He has blogged extensively about digital technology, the end of privacy, and the future of higher education on his website www.text2cloud.com. He’s served on the executive committee of CCCC and of the ADE; he’s been on the editorial board of CCC, Studies in Writing and Rhetoric, and Pedagogy (ongoing). He’s an essayist, social media fanatic, sometimes poet, photographer, multimedia composer, graphic novelist (he writes about the misadventures of his alter-ego, Professor Pawn) and memoirist.
Topics