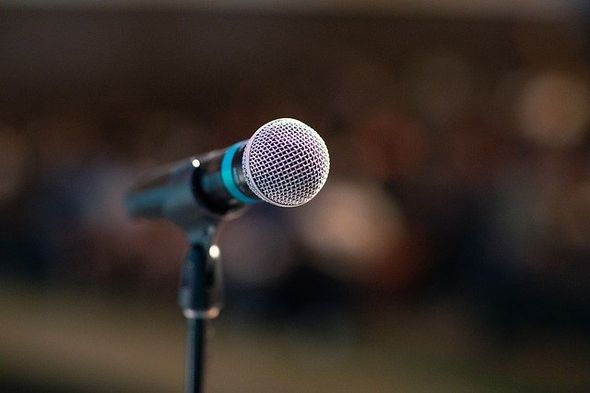 A little over a week after the 2020 election, it seems that the entire country is in a state of exhaustion. No matter who we voted for, we are worn down and exhausted physically, mentally, and emotionally. What an ordeal.

Of course, now the real work—of actually governing—needs to go on. Or begin. But as the so-called transition goes forward, perhaps it would be good to take a time out and to reflect on what we’ve experienced, to write about those experiences and feelings, to share with others, and to begin or to carry on conversations intended to help us understand each other a little better.

I also like the idea of backing away from the intense drama and emotion-laden angst of these last few weeks and going in for a little analysis. And because so much of our knowledge comes to us today via the sound of the human voice, I think it would be appropriate to analyze several speeches. Three that I think would provide rich material for analysis and reflection are the “non-concession” concession speech Stacey Abrams gave when she lost the race for Georgia’s governor (Nov. 16, 2018), the concession speech Hillary Clinton gave when she lost the presidential election (Nov. 9, 2016), and either Donald Trump’s concession speech following his defeat in this election (if he ever gives one) or John McCain’s concession speech when he lost to Barack Obama (Nov. 5, 2008). The questions:

Of course, we could ask students to compare and examine other kinds of speeches: the ones candidates give when they have won an election, or the acceptance speeches they give at conventions. In any event, the goal is to get some emotional distance from recent political upheavals and to focus on how language works or fails to work in sending messages to others. So—a little rhetorical analysis as a post-election elixir.