On Stories, Listening, and… Brains 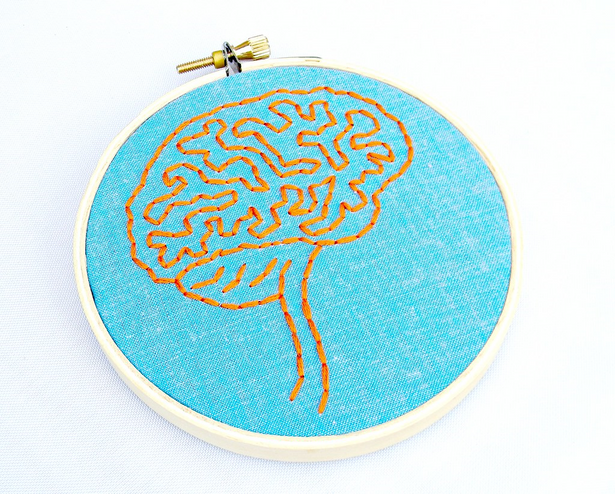 Over the last few years, I’ve written and spoken often about the power of stories, about why we “need” stories, and about how the stories we create can lead to narrative justice. In short, the stories we tell shape realities, and so stories that continually represent a group of people in negative ways create injustice for the people in that group. It’s our obligation to resist and replace such stories. (This is the major point of a talk I gave at the 50th anniversary of the RSA, which you can read here.)

As I was doing research on stories and storytelling, I was thinking a lot about the speaker, the teller of the stories, and about how to create just stories. But it takes (at least) two for stories to work, and so lately I’ve been thinking about the hearers of stories, the listeners, and about listening in general. Krista Ratcliffe has been teaching us about the importance of listening for over twenty years now, and her lessons have never been more germane than they are today in an age of echo chambers and of stories that can reach millions in seconds and reiterate them endlessly.

So it was with particular interest that I read about the work of Professor Uri Hasson and his colleagues at Princeton who have been studying stories and the connection between speakers and listeners. During experiments using brain scans, these researchers noted that in certain narrative circumstances the sound waves of a story “couple” the brain responses of the speaker and the listener. As TED Conferences puts it, “a great storyteller literally causes the neurons of an audience to closely sync with the storyteller’s brain.” That’s an oversimplification, of course, but it gets at Hasson’s finding that our brains have evolved to develop a “neural protocol that allows us to use such brain coupling to share information.” In a series of fascinating experiments, Hasson and his colleagues had speakers narrate text to listeners in various ways: read backwards or out of order, and so on. While these experiments led to some surface-level coupling, only the story, its narrative elements intact, led to coupling deep inside the brain. Furthermore, Hasson found that “the better the listener’s understanding of the speaker’s story, the stronger the similarity” between the two brains.

In rhetorical or compositional terms, Hasson’s findings demonstrate that effective, meaningful communication depends on establishing common ground. The current climate of distrust and division, of viral misinformation repeated endlessly, makes finding common ground increasingly difficult if not impossible. When listeners hear the same thing over and over again, day in and day out, they will have trouble “synching” with anyone telling a different story.

The message for us as teachers of writing seems clear: we must work harder than ever to engage students in listening to and understanding stories and perspectives they are not familiar with or that differ significantly from their own. When novelist Richard Powers points out that the only thing in the world that can change a person’s mind is “a good story,” he now has neuroscientific evidence to back him up!

Stay tuned for more on listening in the coming weeks.