Of Pandemics and Popular Culture 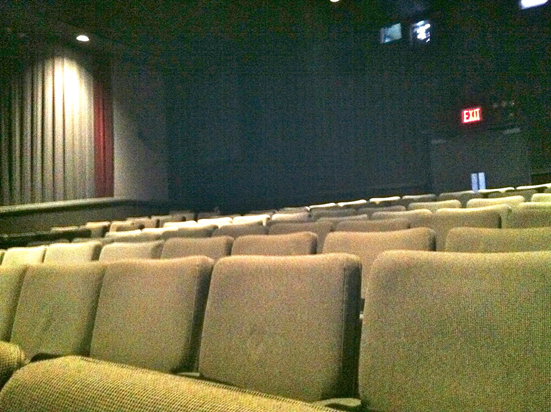 As I write this, my final blog of the season, I find myself thinking of that awful day in September 2001 when it appeared, briefly, that writing about popular culture at all was beside the point. Sonia and I were working on the fourth edition of Signs of Life in the U.S.A. at the time, and with pundits everywhere predicting that things were never going to be the same in America, we both wondered whether we should go through with it at a time when the World Trade Center was burning and the nation would soon be at war. However, it didn't take long to see that popular culture in America was not going to disappear into the ashes, but rather it was going to become more important than ever. After 9/11, Americans rallied around events such as the Concert for New York City, the World Series, and the Super Bowl. And so, we continued with our work.

When the full force of the COVID-19 pandemic struck America in the late winter and early spring of 2020, we were already well into the copy editing stage of the 10th edition of Signs of Life, so there was never any question of going through with it. But now, over a year since the calamity broke, the question of just what American popular culture is going to look like going forward has emerged again. This time it appears that, unlike twenty years ago, some things really are going to change. For it is becoming ever clearer that, just as the shock of the Civil War accelerated historical developments that were probably inevitable anyway, the pandemic has jumpstarted trends that are transforming the way pop culture is both delivered and consumed in America, and it is likely that these changes will be permanent.

To begin with the delivery side of the matter, the most dramatic change can be found in what is happening to the movie theater industry. Traditional movie theaters were already under siege by the emergence of new content providers like Netflix, but the forced closure of theaters all over the country has left the industry in tatters. Americans still watch movies, of course, but more and more it is becoming a private, digitally streamed experience. A sign of the effect that this is having on American audiences is the drastic decline in interest in such venerable institutions as the annual Oscar award ceremony. Feeling little connection with films that they have not seen—or if they have seen them, not in the publicly shared space of a movie theater—Americans appear to be losing a sense of connection not only with movies but with each other as well.

And here is where the cultural significance lies. When America turned to popular culture for solace in the wake of the 9/11 attacks, it did so (largely) in a spirit of national unity, which is simply unthinkable today after twenty years of digital development that has splintered what was once regarded as a "common culture" into a myriad of niche markets. But more significantly, twenty years of political polarization has had an even more profound impact as Americans, ensconced in their highly partisan news-and-entertainment silos, are not only not consuming the same media products, they are not living in the same reality either.

And so, when we eventually do emerge from the pandemic (just as the Civil War finally did come to a military end), not only will America have changed, but its popular culture will have as well—perhaps beyond recognition.

"Alone in a Movie Theater" by Studio Sarah Lou is licensed under CC BY 2.0