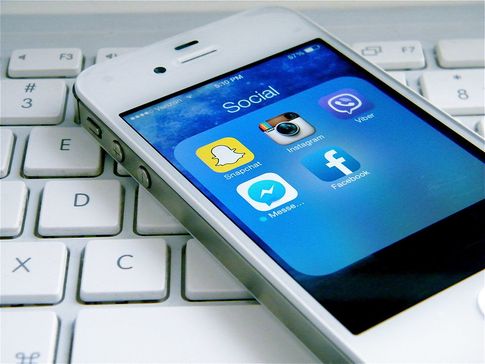 Twenty years ago, I was up to my academic ears in The Stanford Study of Writing, a longitudinal study that followed a large cohort of students through their college years and one year beyond. I was reminded of this study and of how much it meant to me and my teaching when I sat in on a discussion with Karen Lunsford, Carl Whithaus, Jonathan Alexander, and other colleagues about their Wayfinding Project, now well under way. This team of researchers has written widely about their meticulous planning, their extensive piloting, and the initial phases of the project, as well as about preliminary findings.

This longitudinal study seeks to track the ways writing is used by college alums, with a focus on everyday writing and social media, and on what writing means to the participants involved. In this discussion I attended, they described asking participants to describe a “most meaningful” piece of writing and they got a wide array of responses, such as one from “Benjamin,” who told them about a social media message he had posted to a small group, one that was then forwarded to a much larger Facebook group—and then turned up on the front page of Reddit, garnering some 10,000 views. To Benjamin, reaching this very large audience, albeit unintentionally, was deeply meaningful because of the sheer reach and scope. He seemed not so much interested in the content of the post—indeed, he didn’t want to talk about that—but in the number of readers he contacted. AWESOME, he thought. The researchers reported that talk of such social media writing often emerged at or near the end of interviews, after participants had told the team what they thought they wanted to hear about “official” writing—when, in this instance, it was the “unofficial,” social media writing the research team was vitally interested in!

Again, this story took me back to the Stanford Study of Writing. In interviews, I often had a hard time getting students to talk about their in-class writing at all. With one student in particular, I remember asking about writing in her humanities course, which she said she “adored.” Adored, maybe, but she didn’t want to talk about it. Every time I asked a question, she would begin to answer but then quickly veer to out of class writing, especially for a campus activist group she was working with. Writing for her classes, she said (with emphasis!) was JUST writing. Writing for causes she cared deeply about, well—that was REAL writing.

Such experiences helped us focus on extracurricular writing, and indeed the students’ attachment to and identification with such writing was one of the major findings of our study. So the Wayfinding team’s focus on “most meaningful” writing seems spot on and one reason I am following this fascinating project so closely. We need to know more about what students find meaningful in writing—and in what modes of delivery they choose to deliver such writing—and why.

And we need to know much more about the relationship students have with their audiences (up close and personal to completely distant and disembodied, like Benjamin’s) and to their subject or content (again, up close and personal, like the obituary for a dog that one student described to the Wayfinding team, to the almost-beside-the-point content of Benjamin’s original message). What ratios could be drawn among these elements in the age of digital platforms and social media posts? What are the gradations of distance between writer and audiences, between writer and topic or content? And how do these ratios relate to writing satisfaction, to writing that is meaningful to students? Alexander, Whithaus, and Lunsford are helping to ask and answer these questions, and I am all ears to hear more about their findings.

Image Credit: "Social Media" by magicatwork, used under a CC BY 2.0 license