Learning to Read the Room...er, Zoom 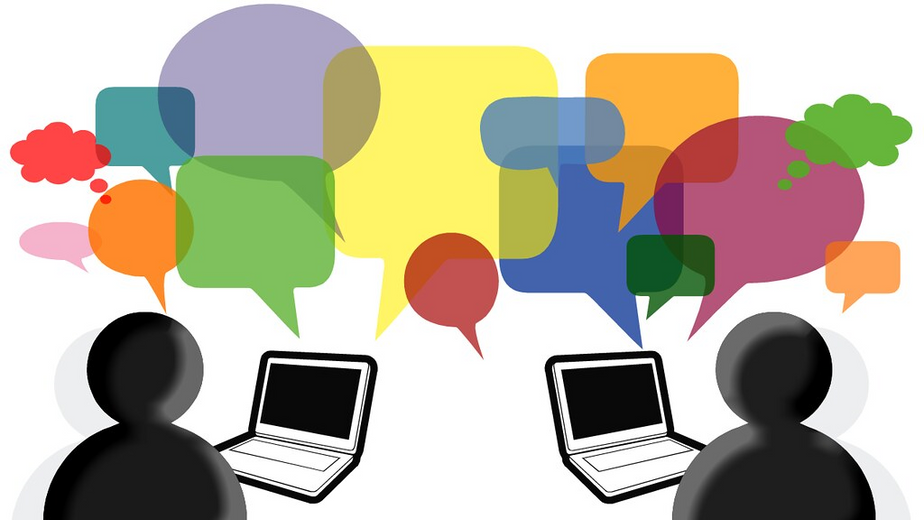 Oh, the things we can learn from our students, if we listen.

I have been teaching synchronously by Zoom again this semester. Unlike last fall, when students seemed beaten down by virtual life and toxic politics, they now seem hungry for interaction, and comfortable with the tech. Cameras are mostly on, unless there’s a reason private-chatted to me, and interactions are popping, with a whole additional layer of insights and props for fellow students offered up in Chat. (^^YEAH!^^ etc.)

Despite all this good feeling, I’ve been reluctant to send students into breakout rooms. Last semester, students reported “dreading” breakout rooms in some of their classes, saying people sometimes stayed entirely muted, cameras off, and just waited out the enforced small group time. Having experienced some stilted breakout rooms myself, I empathized.

A couple weeks ago, I ran into an unexpected scheduling snag that meant I’d likely be a little late to my own class. I let students know they could post ideas about the day’s reading on a discussion thread, and told them to hang in there until I arrive. Things went sideways, and I ended up racing to my computer, coat still on, and logging into my own class 38 minutes late, mortified. I assumed few students, if any, would still be on the Zoom.

Instead, 21 of the 25 students were logged on, in lively conversation when my face appeared. They welcomed me cheerfully, like a late but not-unwelcome guest: “We were having a great discussion!” And they kept going. I saw smiling faces, laughter, and warmth. “We were discussing the reading, really!” someone said, but I wouldn’t have cared. It was such a joy to see their conviviality. It was instructive to remember that so much meaningful connection can happen in those “free-play” moments in the classroom even if they are harder to conjure remotely. But because of my tardiness, the students conjured it for themselves.

I was reminded of this recent article on the loss of “social serendipity” during the pandemic —the conversations that happen without deliberate scheduling. Certainly, the Zoom room was scheduled, but my absence was … serendipitous. Without me, the students roamed through their own conversational patterns. A few students stayed late on the Zoom to assure me both that “we did really talk about the text!” and “it was raw, but really real” since I wasn’t present. I listened.

Turning my listening into action, I praised students, again, this week, and pushed past my hesitance, providing more loosely structured time in breakout rooms. After they read an essay about workplace discrimination, I broke them out into randomized groups of five to discuss their own experiences of discrimination and privilege in work environments. I kept checking in to see if they were losing steam, but every room was bubbling with conversation. Everyone had a story to share. They seemed relieved to have compassionate listeners, and an environment that felt free and safe enough so they could be heard. My presence in those breakout rooms was fine but not necessary. I backed off, let them own their spaces. When they reported back, they had riches to share.

Shall I say again that I am still learning from students? Perhaps the most important thing we can offer them at this stage of the pandemic is the structure and safety for some “social serendipity,” with the pleasure that comes from being able to own one’s successes.