It's Not So Secret: The Semiotic Connection Between Celebrity and Conspiracy 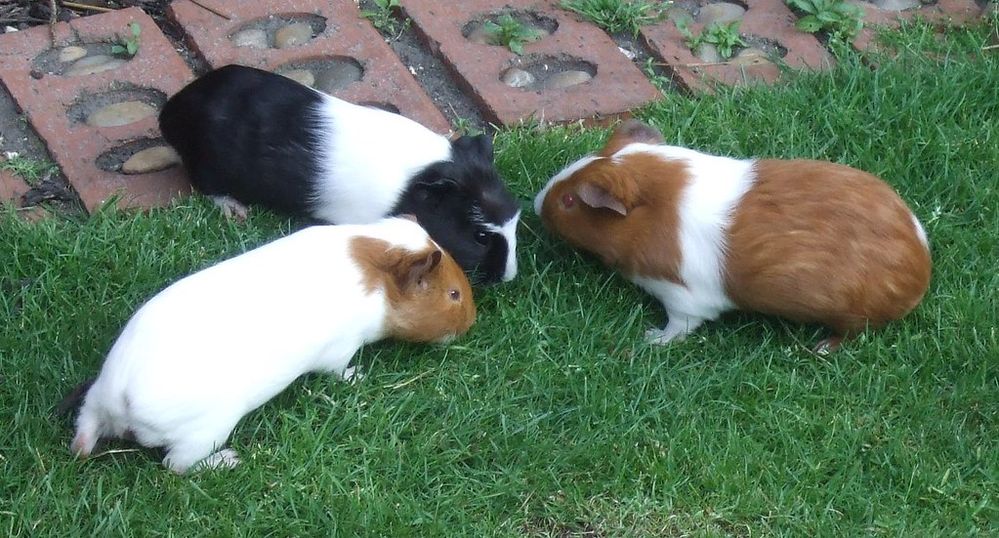 When Harper & Row, way back in 1990 when it was still called Harper & Row, picked up my book The Signs of Our Time: Semiotics: The Hidden Messages of Environments, Objects, and Cultural Images (1988) for republication in their Perennial Library series, they made a subtle change in the subtitle of the book, changing it to The Secret Meanings of Everyday Life. I had no say in the matter, but I knew why they made the change: clearly the idea was to make the title more intriguing for potential readers who, in this conspiracy-obsessed society of ours, believe that a lot is being hidden from them and they want to find out what it is because they think that it is doing them harm. (It bears noting that I didn't have anything to do with the original subtitle either, which also attempts to pique reader interest with a promise of revelation, of a lifting of the veil on something that has been concealed, something dangerous.)

In reality, however, the practice of cultural semiotics has nothing at all to do with concealment or secrecy. If there is any element of occultation at all in the matter it is simply that of what is hidden in plain sight, of what appears to us right there in the open inviting us to ask questions about it, questions that can be answered by looking at other perfectly visible cultural phenomena that both contextualize and explain what we are seeing through what I call "systems of association and difference" in every edition of Signs of Life the USA, the book that grew out of The Signs of Our Time way back in 1994. Take, for example, the recent headline from the Los Angeles news source KTLA: "Super Bowl commercials: Heavy on celebrities and nostalgia".

Now, over the years I have performed a lot of semiotic analyses of Super Bowl commercials, both of individual advertisements and of the way that the ads have become almost as important as the game itself. I have analyzed puppies and vampires, office workers and blue jeans, attack dogs and pink bunnies .  .  .  the list goes on and on. But this time I want to look not at any particular Super Bowl LVI ads per se, but what has been said about them generally in the mass media. Here are some more headlines to give you some idea of their drift: "Touchdown or fumble? Check out the celebrities who star in the 2022 Super Bowl ads"; "Here are the top celebrity 2022 Super Bowl commercials"; "The Super Bowl ads showed celebrities rule the world. We’re just buying stuff in it"; and so on and so forth. So it isn't just KTLA that noticed how celebrity performers dominated this year's Super Bowl advert extravaganza. As I say, it's all in plain sight. But what does it tell us?

We can begin our analysis with a simple question: to wit, why were there so many celebrity adverts at this year's Super Bowl?; to which KTLA offers a succinct answer:

Off the field, Super Bowl advertisers were in a tough competition of their own. Advertisers shelled out up to $7 million for 30 seconds of airtime during the Super Bowl, so they pulled out all the stops to win over the estimated 100 million people that tune into the game. Big stars, humor and a heavy dose of nostalgia were prevalent throughout the night.

So far so good, but now we are faced with another question: how does such star power translate into effective advertising? The answer to this question is practically self-evident: Americans are not only entertained by celebrities—and thus associate their pleasure in watching celebrity ads with the products being advertised, enhancing the possibility that they will purchase them—they also tend to identify with, and, accordingly, to trust them. Advertisers have known this for a very long time, so the system to which the Super Bowl LVI ads belong is a large and historically well-grounded one. In one sense, then, the ads this year were nothing new.

But the fact that so many mass media reports highlighted the sheer volume of celebrity ads this time around marks a difference, a difference not in kind but in degree. There just seem to have been a lot more celebrities featured in this year's Super Bowl ads than there have been in past years, and this difference raises further cultural-semiotic questions.

One such question could be, what is it with celebrities anyway these days?, and George Packer's essay "Celebrating Inequality" (which you can find on pages 86-88 in the 10th edition of Signs of Life in the USA) provides a trenchant answer. As my head note to Packer's analysis puts it:

"Our age is lousy with celebrities," George Packer quips .  .  .  and it’s only getting worse. Indeed, in tough times like today’s, when the gap between the rich and the poor yawns ever wider, celebrities loom larger on the social horizon than they have in more equitable times, overshadowing the rest of us. And we’re not just talking about entertainers. Indeed, as Packer notes, they include entrepreneurs, bankers, computer engineers, real estate developers, media executives, journalists, politicians, scientists, and even chefs. And as the new celebrity deities gobble up whatever opportunities are left in America, Packer believes, America itself is turning backward to the days of the Jazz Age and Jay Gatsby. So, meet the new celebrity gods; same as the old celebrity gods — or "something far more perverse."

Packer's essay was written in 2013, and since then the situation has only intensified, with Super Bowl LVI being just one signifier of this intensification. In the intervening years the power of the Internet "influencer" has also grown, along with that of the traditional celebrity, within a social environment in which fewer and fewer people are taking up more and more space. The Super Bowl ads are a case in point. Advert roles that once went to non-celebrity performers are increasingly going to the already successful. This is not trivial if you are a budding actor yourself, because television advertising has long been a gateway to an economically sustainable career for non-celebrity performers. When we expand the system further, we can see, for example, how the career path of journalism has been similarly affected, with only a handful of celebrity journalists raking in most of the money while the rest flounder as freelancers or simply give their writing away for nothing. And I hardly need to explain how the adjunctification of higher education is affecting many of the members of the Macmillan Learning community, as a shrinking number of TED-talk-level celebrity professors enjoy a growing proportion of the financial rewards. The list of examples could go on and on.

As I say, all of this is in plain sight. There is no conspiracy. One only needs to look at what is going on all around us, and our own participation in it. Thus, in what constitutes nothing less than a betrayal of the American dream, the victims of a society that is producing fewer and fewer "winners" and more and more "losers" are looking in the wrong places for the sources of their distress, laughing at funny Super Bowl commercials starring A-list performers when the joke, in the end, is on them.