I recently spent a joyous day with colleagues and students at Appalachian State, where the first-year writing curriculum focuses on argument. We had fun exploring various definitions of argument and especially student understandings of the term. (One father of a one-year-old and a three-year-old corroborated what Tom Newkirk has often said: that the first form of discourse children acquire and practice—with gusto—is argument. His older child, he said, has already figured out how to offer his parents two choices, both completely acceptable to him, rather than make a single demand!)

We agreed that the pervasive view of argument in our culture is still of agonistic contention, noting the 2016 campaign “debates” already under way. We also agreed, however, that this is an impoverished definition and view of argument, one that puts obstacles in the way of any possibility of coming to agreement or compromise. We spent some time remarking on how deeply the tradition of agonistic argument and winning is ingrained in our language. We make war on drugs, poverty, cancer. We deliver stinging rebukes; we demolish opponents. And we could easily trace the history of such attitudes back to ancient times.

But we spent even more time exploring contemporary alternatives to agonistic argument, especially the invitational approach developed by Sonja Foss and Cindy Griffin. The goal of this approach is not winning at all cost or vanquishing an interlocutor, but understanding. It is based on deep respect for others and on an openness to varying points of view. And it calls for listening—the kind of rhetorical listening so clearly articulated in the work of Krista Ratcliff: in invitational settings, the rhetor is not the center of attention but a member of a group, a listener as well as a speaker. We worked through some hypothetical arguments, including one put forward by a six-year-old Chinese lad, to see how different approaches to argument—from Classical to Toulmin to Rogerian to Invitational—could yield different forms of analysis and different ways of engaging others. And we concluded that our students need to understand all these approaches, and others, and be able to use them ethically and effectively. 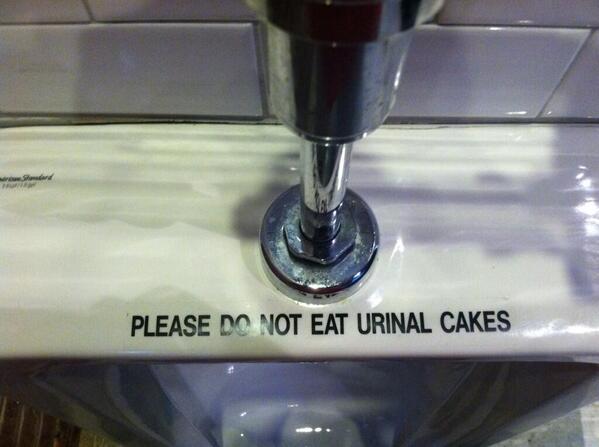 Toward the end of our time together, I described an assignment I like to use early in a term’s work, perhaps in the second week. After we’ve worked at broadening our definition and understanding of argument, I bring in several “found arguments,” and we ask what makes them arguments and just how they work. I’ve brought in old sneakers, Monsanto seed catalogs, Gumby, Cheerios, and even a sign I saw in a bathroom at the British Museum that read “Please do not eat the urinal cakes” (!). And we analyze the arguments such objects make or have the potential to make. The fun really begins when we start our “found argument collection,” to which everyone contributes throughout the term. In my experience, students outdo themselves, coming up with amazingly thought-provoking found arguments. By term’s end, we put up an exhibit and invite friends to join us for a celebration of the range of arguments we’ve discovered. I find that this little exercise does more to help them come to a deeper and more expansive understanding of the pervasive (and often constructive) role that argument plays in our lives.

Want to offer feedback, comments, and suggestions on this post? Join the Macmillan Community (it’s free, quick, and easy) to get involved!