Ever since the International Center for Media and the Public Agenda at the University of Maryland conducted an experiment in 2010 on student digital usage, it has been pretty well known that there is something quite literally addictive about life in the cloud.  Reporting that students who were asked to refrain from accessing their digital devices for only 24 hours experienced physical and emotional withdrawal symptoms usually associated with opiate drug addiction, the investigators provided some of the first hard evidence that all that time spent updating Facebook pages and posting to Snapchat is a lot more than a matter of communication and convenience.  More recent reports (like this one or this one), citing the emergence of such phenomena as digital addiction rehab programs, indicate that the problem is only intensifying as mobile technology use becomes nearly universal.  But lest you fear that this blog is going to turn into one of those "kids these days" rants, have no fear: adults are almost equally likely to be addicted to their digital devices (just watch your colleagues, or yourself, at a faculty meeting some time!).  So the matter isn't generational; it isn't even cultural: it's human.  And it begs for some semiotic attention. 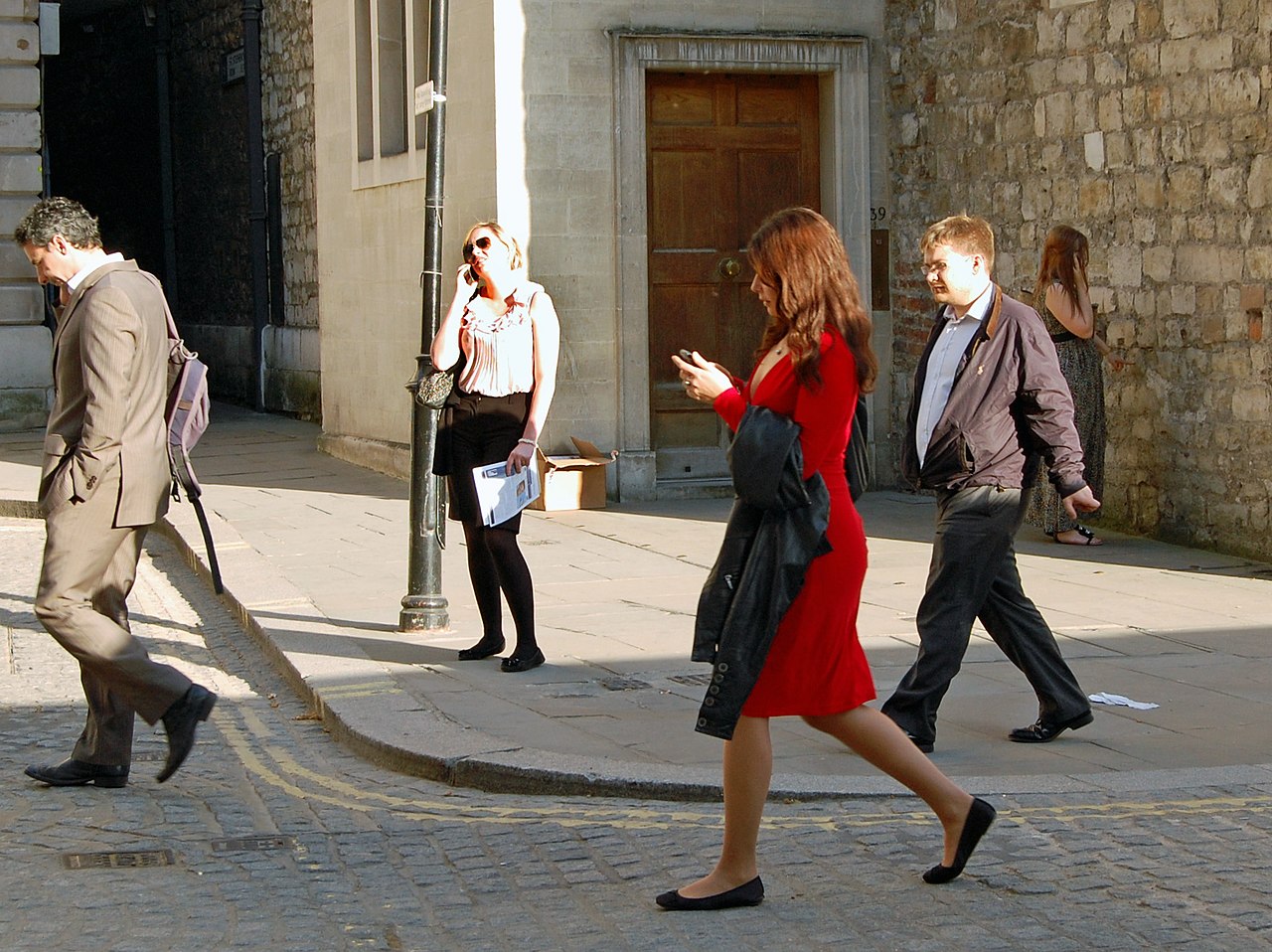 Not that the affects of digital technology on people haven't been getting a whole lot of attention already, especially on the part of the corporate players who have made, and stand to make, practically inconceivable sums of money by exploiting whatever it is in human nature that draws people from around the world, regardless of cultural origin or condition, to the same apparently irresistible gadgets.  Finding, for example, that people will do almost anything to get a lot of "Likes" tallied up on their digital contributions, web administrators everywhere have adopted the Facebook model, itself adapted from MySpace, and have applied it to their sites.  Heck, you can even "like" this blog (as if).

Indeed, any semiotic analysis of digital addiction would do well to begin with an analysis of the hegemonic role that corporate profitability has played in creating and encouraging the phenomenon, for in a postindustrial economy dominated by digital capitalism, it should hardly be surprising to see the psychographic techniques originally applied to advertising now transferred to the world of smart phones and social media.  Think of it as The Hidden Persuaders Move to Silicon Valley.

Still, there's hegemony, and there's hegemony, and whatever hegemonic forces are at work in the proliferation of digital addiction, they would be largely ineffective if there wasn't something in us all that makes us ripe for manipulation.  But what is it?  MRI scans indicate that specific pleasure centers in the brain light up when we log on, but that doesn't take us very far.  Of course there is something pleasurable about the matter, but not only are there quite a number of non-addictive experiences that also light up the pleasure centers, digital addiction also involves, paradoxically enough, a certain measure of pain as well—as the much-cited misery factor in Facebook usage can attest.  Indeed, what makes digital addiction so puzzling is the way that, when we think about it closely, it is constituted by paradoxes all the way down.

Consider, for example, the social/anti-social nature of the Internet.  On the one hand, it seems to be irrefutable that part of the universal appeal of life in the cloud lies in the essentially social nature of human beings.  In short, we like to commune with each other, and digital devices enable us to be in constant contact with literally innumerable numbers of people from all over the world.  Such predecessors of mobile technology as the telephone, television, and even Ham radio anticipated this capability, but not at anything like the same scale.

But at the same time, for all the socializing that takes place in the digital hive, there is not only a whole lot of anti-social behavior to be found (I hardly need to provide examples of that), there is also the mind-boggling phenomenon of digital desensitization—that is, the declining capacities for emotional empathy experienced by many who have been brought up in the social network, along with a certain atrophying of the ability to handle simple face-to-face socializing.  Couples on dates staring not into each other's eyes but into their smart phones, groups of people sitting together, but not together because they're sending text messages and posting to Instagram, gamers who have trouble talking to other human beings .  . .  the list of paradoxical anti-social digital affects is practically unending.

Then there is the paradox that digital technology is simultaneously a means of democratic access to media control and a major agency in the ongoing economic redistribution of wealth upward as such corporate giants as Apple, Google, and Facebook enjoy a top-down relation to billions of Net-addicted consumers whose every move they can track and monetize.

Indeed, there are so many paradoxes involved in the question of digital addiction that it is impossible, at this still early stage, to fully assess what is going on.  But if there is one thing that you should be telling your students these days, it is that they would do well to give the matter a good deal of thought, with as much self-awareness and objectivity as they can muster.  And to do that, they will have to log off for a while, because the kind of critical thinking that the digital era requires is best conducted when not under its spell.