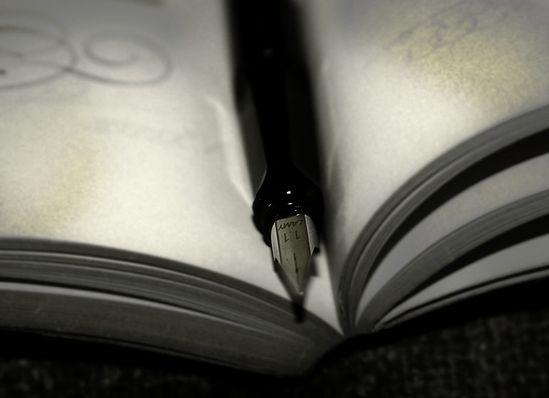 I wonder how many of you are as grateful as I am that this year’s virtual CCCC presentations have been archived and are available for us to view for some weeks yet. I’ve been going through the program and choosing presentations that I missed “live” but now have the time to listen to in a more leisurely way, going back to take in a point for the second time before moving on. It’s a real luxury and kudos to the folks who made all this available.

Yesterday I finally got to “attend” Roxane Gay’s keynote, and I could quickly see why I had heard such rave reviews about it. Gay is a very engaging speaker—clear, succinct, funny, and easy to listen to and follow. I’d love to use sections of her talk as examples of outstanding delivery for my students to learn from. She pulled me into her conversational space right away—and the fact that she made it feel like a conversation rather than a lecture is one mark of her skill. Understated but always there.

Gay is a wonder—a polymath who writes beautifully across a wide range of genres, from short stories to cultural criticism to comics and so much more. My first encounter with her work was Bad Feminist, a group of essays on “how to be human” that I found intriguing and provocative and that I wanted my students to read with me. Since then, I’ve followed her meteoric career with delight: when I read that she and Yona Harvey were going to write World of Wakanda for Marvel, I was thrilled. For years I taught a course on comics at Stanford (“Word and Image”) and I always rejoiced when I found a new woman comics writer, and even more so a comics writer of color. So I nodded in agreement when Gay pointed out that comics “make you attend to the economy of language.” I second that!

So I had been looking forward to hearing Gay’s CCCC keynote, and with good reason. I deeply appreciated her shout out to contingent faculty and to the enormous contributions they make to the education of college writers—with so little remuneration or even recognition. The struggle for equitable pay, benefits, and teaching loads has never been more timely or more important.

As Gay continued, I was caught up in her discussion of how prose can and should “sing,” how writing is “something to be done joyfully.” Arguing that we have learned to “conform beautifully” in writing when what we need to do is learn to “communicate beautifully,” she offered examples of writers who do just that, including Saidiya Hartman, whose Wayward Lives, Beautiful Experiments: Intimate Histories of Social Upheaval most definitely sings. Hartman introduces us to young Black women in early 20th century New York and Philadelphia, women who broke every mold and stereotype, from a very young Ida B. Wells refusing to give up her seat on a train to the very tall and very wealthy daughter of Madame C. J. Walker. I ordered the book immediately and am savoring every sentence on every page.

In short, Roxane Gay’s keynote gave me ideas for readings and for classroom activities, for new ways of engaging and listening to all students, and for new attention to the way I write and to the sentences I craft as she challenged me and all of us to stop conforming beautifully and instead to write with joy.