Clickbait: Fishing for Scientific Truth in the Digital Age 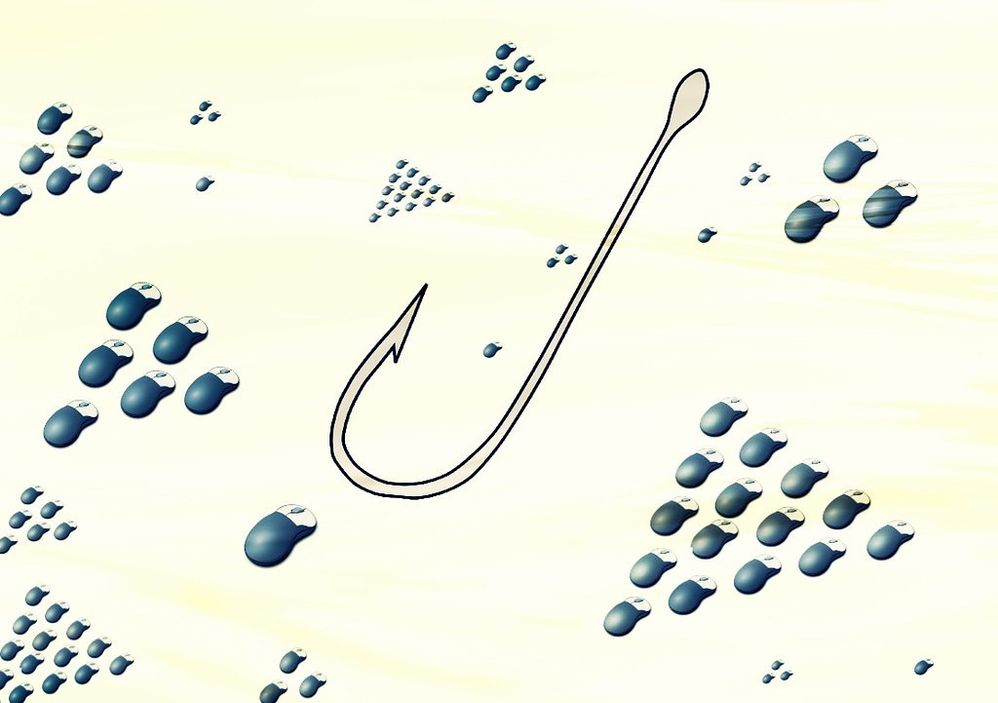 Since Firefox tracks our online activity and uses such data to recommend articles for us to read upon opening our browsers, I suppose I should be proud of the fact that my "Pocket" feed always includes a lot of Popular Science features. As I contemplate some of the clickbait (which is, after all, what such recommendations generally amount to) that has popped up even as I prepare to write this blog entry, I find not only a topic for popular-cultural-semiotic exploration but a rather disconcerting public health announcement for whoever happens to be reading these words. Let me explain.

The story begins with the following "Pocket Worthy" Popular Science article "High-Fructose Corn Syrup vs. Sugar: Which Is Actually Worse?." To my surprise, the conclusion presented is that neither is worse; rather, both are bad, whether in the form of honey, or cane sugar, or too much fruit, or corn syrup, or high fructose corn syrup (HFCS). What seems to have happened is that a study published in 2004 "correlated HFCS consumption with obesity rates in the U.S., which at the time were fairly closely aligned," as Sara Chodosh explains, adding, however, that the "researchers were careful to note that, as always, correlation doesn’t imply causation. Perhaps the rise of HFCS coincided with an increase in processed food consumption or simply in total calories consumed, and the shift in sugar use had nothing to do with it." But that, Chodosh continues, "didn’t stop other people, both scientists and journalists, from drawing much broader conclusions. Many parties took the paper to mean that there was something unique about HFCS that contributed to obesity. But the study never claimed to prove that, and subsequent research has shown exactly the opposite."

Oh, so now they tell us.

Meanwhile, at the bottom of this Pocket selection I found the following title: "The Vindication of Cheese, Butter, and Full-Fat Milk," which summarizes a study from The American Journal of Clinical Nutrition, whose findings reveal "that people with higher and lower levels of dairy fats in their blood had the same rate of death during a 22-year period"—thus effectively upending decades of nutritional guidance on the consumption of full-fat dairy products.

And if that isn't enough to cause one to doubt everything one ever thought one knew about healthful food consumption, further titles to be found in my Pocket feed include "Misunderstanding Orange Juice as a Health Drink" and "How Americans Got Red Meat Wrong," which I haven't bothered to read because I'm pretty much ready to give up.

The semiotic takeaway from all this reminds me of that moment in Woody Allen's movie Sleeper, when Allen, as Miles Monroe, wakes up 200 years after his death and is told by a doctor to smoke a cigarette and breathe deep because tobacco is "one of the healthiest things for your body."

Still, it isn't my purpose here to denounce the fickle ways of dietary research, for that is the way that science works: new studies produce results challenging earlier studies, which leads to further studies as scientists seek some approximation of the truth. Rather, what my little dive into Pocket science points up is the way that information travels in the information age. For while medical opinion (to take but one example) has always been mutable, the velocity with which fresh research is presented to the public has been exponentially increased by the advent of digital media, with online news sources competing with each other to attract the most readers with catchy headlines, who, in turn, instantly rebroadcast what they have read across an ever-growing array of social media, thereby creating an environment in which it becomes increasingly difficult to determine just what information is reliable and what isn't. All of this brings us to the even more disconcerting problem with truth itself in the information age, as "fake news!" becomes a partisan rallying cry, and hopelessly opposed ideological camps hunker down in their information silos believing only those things that they are predisposed to believe, as confirmation bias, rather than critical thinking, rules the day.

Now, the very fact that this blog is, in effect, rebroadcasting dietary information without my being able to definitively attest to its accuracy (what contradicting studies might the articles be ignoring? I don't know), is an illustration of the whole situation, for with so much information being constantly generated and disseminated, even conscientious readers who investigate the reliability of their sources can run into difficulties. I am reminded here of the early CDC guidance that wearing masks were not an effective protection against COVID-19: it turns out—or so the sources of my information tell me (am I wrong?)—that this was actually a ploy to conserve the mask supply for those who most needed them at a time of critical shortages. But the unintended result was that those who didn't like masking to begin with have used this misguidance not only as an excuse to reject masks but to reject CDC guidance altogether.

So to conclude this dismal tale of information age uncertainty, I will pass along the revised findings that chocolate is apparently good for you, and it doesn't cause acne.

Image Credit: "ClickBaiting by Bloeise" by bloeise is marked with CC BY 2.0.