Claims and the Headlines 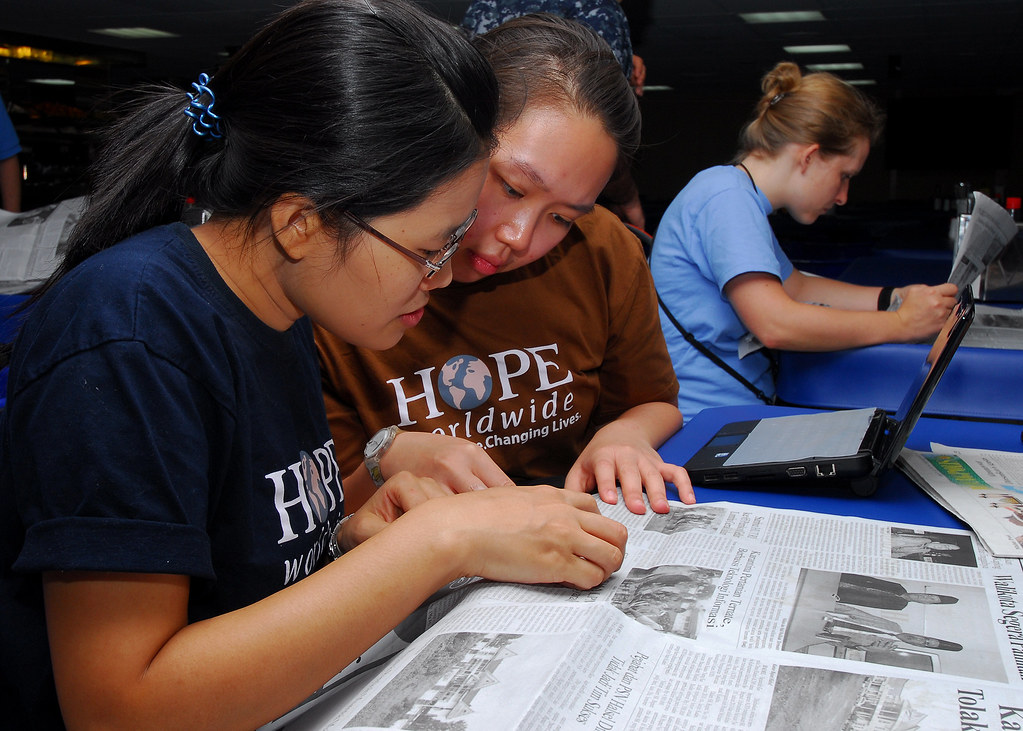 Headlines almost any day of the week give us ample material to practice writing claims on argumentative topics and to explore the differences among the three types of claims featured in the Toulmin model: claims of fact, value, and policy. It may help to think of the claim as the thesis of the argument, but the term claim puts a bit more of an argumentative slant on the subject, in the sense that you are claiming, or asserting, that something is true, but you may have to provide evidence to convince others that it is.

A claim of fact is different from a fact in that you must convince an audience that it is true, usually by providing factual support such as statistics, examples, and testimony. Claims of fact may need to be proven because people interpret facts differently, because interpretation may depend on the causal relationship between facts, because facts can be used to make an educated guess about the future, or because new data is available that changes interpretation. A claim of fact is worded as if it were a true statement, but labeling a statement a claim of fact does not make it true.

The first three examples could be supported by facts or statistical support. The fourth is a prediction about the future, but one that could be supported with statistics about the relative numbers of African-American voters in Iowa and New Hampshire compared to South Carolina and the states voting on Super Tuesday.

Claims of value are judgment claims. They express relative worth or merit, approval or disapproval. Some statements are simply expressions of personal opinion: I prefer Bernie Sanders over Hillary Clinton. Statements of personal opinion or taste do not have to be proven, even though, in this case, interested voters may spend considerable time defending their preferences or even working for a candidate of their choice.

Words such as better, safer, and unfair make these statements judgements, or claims of value, rather than claims of fact. How convincing an argument in support of the first would be would depend on establishing the standards by which one type of experience is deemed by our society to be better than another. The second would depend on how the term safer is defined and how convincing a case can be made that armed guards in schools would provide that increased safety. The third, again, depends on what standards are used to judge whether a process is fair or not and how convincing a case can be made that the process violates that standard.

Claims of policy address what should or should not be done in the future. They tend to be the most difficult claims to support because usually you have to prove that a problem exists and then to build a convincing case that the solution you propose would solve that problem.

The list could go on and on. Obviously even this short list highlights groups that are diametrically opposed and thus who may never accept one another’s arguments. The role of the arguer is to build as convincing a case as possible. Any single day’s headlines or any single hour of any news program provides ample material for practice in identifying all three types of claims.