Argument and the Research Assignment 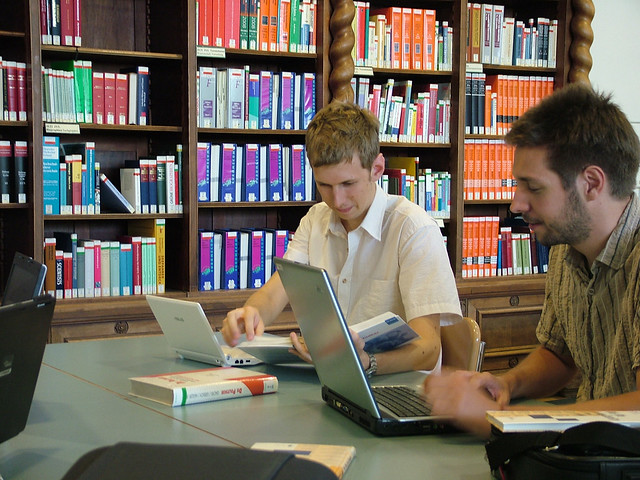 What role does research play in argumentation? Is there a place for the traditional research paper in an argumentation course? Back when most colleges and universities had a two-semester first-year writing sequence, the research paper came at the end of the second course. Sometimes it was about literature because the second-semester course also included a unit on writing about literature, and the professors who often still taught first-year writing much preferred to read a stack of research papers about literature. The research paper seemed an entity in and of itself, something separate from what had gone before, largely to be feared and dreaded. The handouts dictating all of the rules and regulations for the assignment could easily go on for more pages than one of the finished papers. Experienced teachers had learned from previous grading all of the many pitfalls of the research assignment.

A final research assignment can be a much more natural outgrowth of what has gone before in a course in argumentation. It need not be something tacked on or dreaded. One of the best ways to teach students how to write arguments is to have them read arguments and then write about them. This is most often done by assigning selections from a reader. It can also be done by drawing examples from today’s headlines.

Two simple assignments, using one or two sources and simple parenthetical documentation, and even a one- or two-entry works cited page. They are learning to do a research paper and don’t even know it.

Obviously approaching documented research in this way lets the teacher quickly check documentation because the only sources are a few readings assigned to the whole class. How quickly to move away from shared readings is up to the teacher, but a series of assignments from shared readings can prepare the students for the time when they branch out into independent research. Then a series of assignments based on the same body of individual research can lead from some of the most basic research assignments to some of the most challenging. Students can summarize an article they plan to use in a later essay. They can explain in writing how the topic lends itself to supporting a claim of fact, a claim or value, and a claim of policy. If they cannot come up with examples of all three, their topic may not be an appropriate one for an argumentative research paper. This works better as a means of helping them avoid poor topics than a list of forbidden topics; usually there were better reasons why teachers arrived at such lists over the years than simply that they could not stand to read one more essay on those topics.

Many of us now assign more than one independently researched essay instead of one. We really are not being gluttons for punishment. It was always frustrating to realize what students did not understand about research and documentation only when it was too late to do anything about it because the term was over. If they instead write a claim-of-fact essay on their topic, documenting it properly, then a claim-of-value or a claim-of-policy one, they have two chances to get it right, and the second tends to be easy to grade because it is not totally new content, but rather a new slant on the material, hopefully with documentation problems corrected.

Students need to research their arguments, and if giving credit to their sources becomes a natural part of the process, the term research ceases to fill them and their teachers with dread.