Angry Birds: Twitter and the Perils of Online Communication 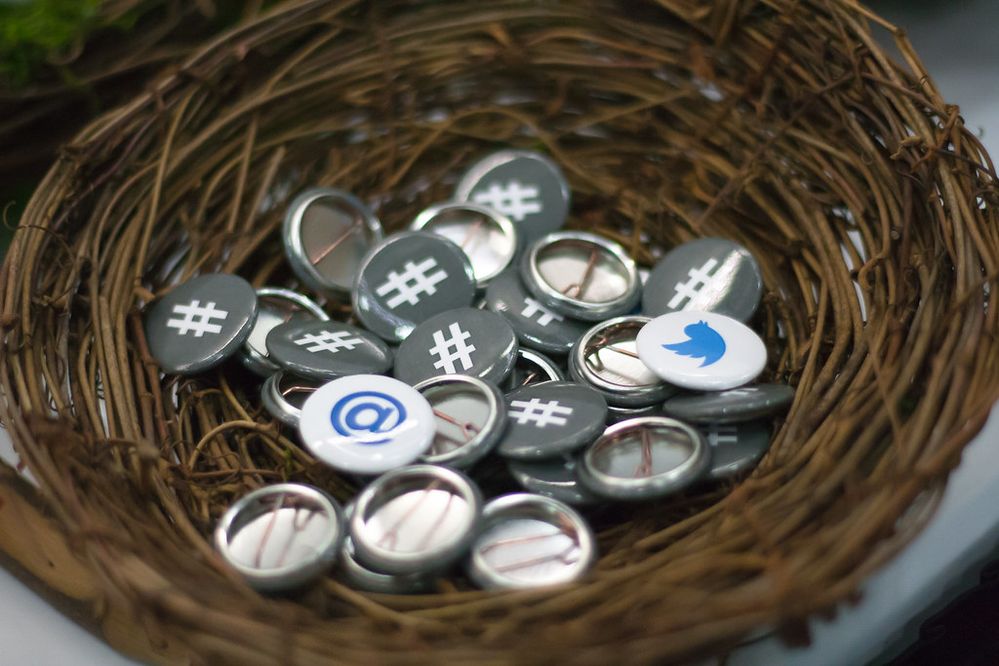 Today's blog is something in the nature of a retweet, focusing on the Medium blog post of a novelist whose story of online harassment could make a very good topic for classroom discussion and potential writing assignments. This is Fonda Lee's "Twitter Is The Worst Reader," which can be summed up best by a choice selection of quotations from the post itself.

I’ve been in my share of Twitter blow-ups. On six different occasions in recent years, I’ve had to step away from my computer after being buried by internet vitriol. Being on Twitter at all as a semi-public figure is like playing with plastic C4 explosive on a daily basis .  .  .

To be fair, I did walk straight into controversy the first time I got dogpiled online. Back in 2018, a tweet I made about Nike’s endorsement of Colin Kaepernick got picked up and amplified by mainstream media outlets and caused Trumpists to send a wave of racist abuse my way for days. Although I stand by that tweet unequivocally, the experience sucked a lot and I emerged thinking, Okay, let’s never do that again. From now on, I’ll avoid tweeting about current events or politics and stick mostly to books and movies and writing.

Unfortunately, that approach didn’t pan out, as my tweet dissecting JK Rowling’s retconning of Dumbledore and Nagini received a massive outcry from Potterheads who told me I was a sh*t writer who had no right speaking on the greatest fantasy writer of all time .  .  .

In most cases when I’ve taken heat on Twitter, what I actually said mattered far less than what I didn’t say but that others inferred. I wanted Tolkien removed from bookstores, I didn’t want youth to read books, I approved of whitewashing — all conclusions that, given who I am and what I believe, make me unsure whether to laugh or cry or vomit. I was accused, over and over again, of the sin of not being clear. Many detractors told me, “If people are making the wrong assumptions about what you said, then obviously it’s because you’re a sh*t writer” .  .  .

Twitter removes the trust between writer and reader by flattening meaning to the single most offensive understanding and proliferating that version alone.

Lee's excruciatingly funny account of an all-too-common experience—which is driven home by a reading of the comments section that follows her blog—is something of a parable of our times, with a cultural significance that our students would benefit from by discovering for themselves. So rather than diving in with an interpretive explanation of my own, I invite you to assign Lee's essay to your students (be sure to include the comments section) and ask them to consider the following questions:

What does Lee's Twitter experience tell us about the current mood in the world?

Why is it so hard to make your meaning clear in online communication?

What connections can be found between Lee's observation that "Twitter removes the trust between writer and reader by flattening meaning to the single most offensive understanding and proliferating that version alone," and the way that online news and information are packaged today?

Such questions may well appear to you to be rather obvious in their implications, but your students, whose immersion in the world of social media tends to make them take everything that goes on there for granted, may find them to be revelatory. By all means, add any questions of your own to the list and invite your students to come up with questions of their own.