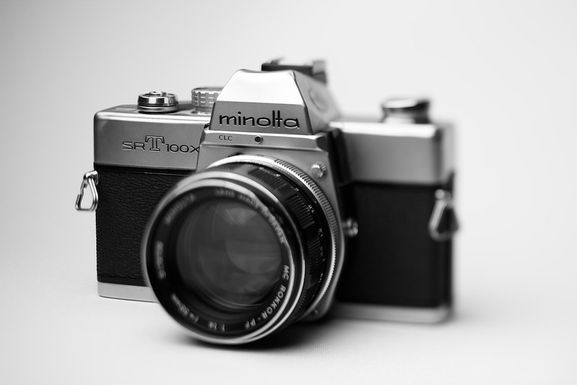 I first became interested in the topic of visual ethics when I read noted photographer Kenneth Brower’s three-part essay “Photography in the Age of Falsification” in The Atlantic in May 1998. Brower provided example after example of such falsification, from the fairly benign movement of a shadow to improve the visual impact to the much more sinister removal of people for political reasons. And he showed that such falsification occurred much more frequently than generally imagined at the time, and in reputable publications as well as otherwise untrustworthy ones.

Almost twenty-five years later, Brower’s examples seem almost quaint: the falsifications now occurring are so complete, and so undetectable, that we can no longer cling to old bromides like “seeing is believing” or “what you see is what you get.” Not by a long shot.

Our students need to know this history, and they need to join us in thinking hard about visual ethics, about what is acceptable in presenting visual information. One person who has given this subject a great deal of thought is Paul Martin Lester, a professor at the School of Arts, Technology, and Emerging Communication and himself a photographer. Lester says that he often opens his photography classes with a personal story: as a young reporter, he was sent on assignment to photograph the reunion of two brothers who had been separated for forty years. A throwaway assignment, he thought. But as he waited for the two brothers to emerge, he was surprised to see Faye Dunaway (a big star at the time) get off the plane. When she saw Lester and all his camera equipment, she screamed and turned her face to the wall. He was momentarily frozen in space: he clearly had not been sent to photograph her, though that is what she assumed. But when, still shaken, she pulled herself together enough to walk toward him, he automatically took a flash photo, catching her at her worst. Lester says that this was the most unethical photo he’s ever taken—a selfish, intrusive act.

That moment and his concern for his own behavior led him to write a column called “Ethics Matters” for the News Photographer magazine and eventually to author Visual Ethics: A Guide for Photographers, Journalists, and Filmmakers (2018). I haven’t read anything of Lester’s since that book in 2018 (see my post on Visual Ethics here), but I expect he is as concerned as many of us are about the dangerous development of deepfakes and cheapfakes and the weaponization of social media.

Although students seem well aware of such fake photos and videos, they all too often feel that they won’t be fooled or taken in by them. As a result, it’s important to spend some time on this issue in class—perhaps tracing the history of the falsification of images in print photography through its many digital counterparts. I usually devote parts of several classes to consider these issues, asking students to begin by bringing in photos that they find ethically disturbing, whether or not the image was falsified. Students have brought in photos of people setting themselves on fire, for example, or photos of children who have drowned while trying to reach asylum and safety. Recently, several have focused on some of the very graphic images of George Floyd’s death at the hands of a police officer—all images that might be unethical. We consider such images carefully, looking at as many sides of the question as we possibly can before trying to come to a consensus.

We then go on to look photos or videos that have been partially doctored or completely falsified—and practice testing our visual acuity, often finding that we cannot sort out the false from the true. In these cases, the ethical choice is almost always much more clear than in the case of the controversial but “accurate” photos.

Finally, we take some time to draw up a list of principles that will guide our choice and use of images in writing for our course (and beyond). I find these discussions sometimes difficult—coming to consensus can be tough—but well worth the time and effort, as we all come away much more aware of the ethical aspects and implications of our visual choices.