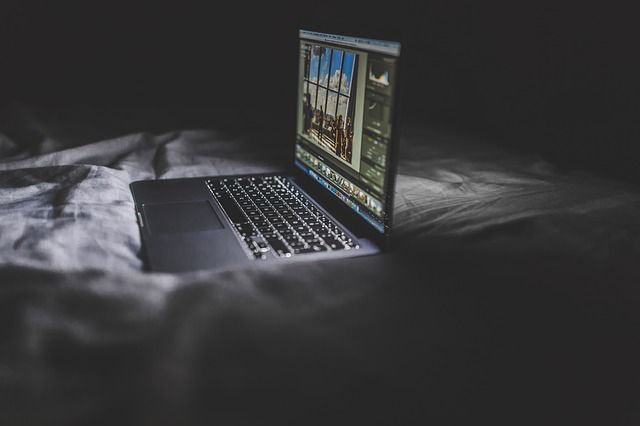 A lot of our formerly “normal” lives has been intermittently or completely shut down over the last seven months—schools, churches, restaurants, and live performances of all kinds, from sporting events to concerts and plays. What has NOT shut down, however, and has in fact grown dangerously, is the flood of mis- and dis-information, lies, and conspiracy theories afloat on social media, streaming into our lives through our devices.

I’ve written about this state of affairs before, and I’ve looked for ways to prepare students to distinguish truth from lies, fake photos from real ones, and I’ve included straightforward tips for doing so in all of the books I’ve written (or co-written). I’ve been modestly encouraged by recent decisions by Facebook to label misinformation as such and to block, when they can find it, the attempts by foreign agents of governments (read: Russia) to pose as “true Americans” and post false information intended to benefit a particular political candidate (read: Trump).

Last week I came across a new tool for detecting and dealing with misinformation that I think is worth sharing with students, especially since they are now doing so much of their work online. It’s called Misinfo Mondays and it’s a series of posts created by the Mozilla Foundation on their blog, dedicated to upholding the Mozilla Manifesto that “The internet is a global public resource that must remain open and accessible to all.” That goal might suggest that on the Internet, anything goes—including lies and fake photos—but Mozilla would disagree, describing their mission this way:

The direct work of the Mozilla Foundation focuses on fueling the movement for a healthy internet. We do this by supporting a diverse group of fellows working on key internet issues, connecting open Internet leaders at events like MozFest, publishing critical research in the Internet Health Report, and rallying citizens around advocacy issues that connect the wellbeing of the Internet directly to everyday life.

Aiming for a “healthy” internet means, among other things, being able to identify and resist unhealthy uses of it (you can check out their Internet Health Report for more on this).

And that’s where Misinfo Mondays comes in. This is a weekly series that aims to “give you the tools, tips and tricks needed to cut the crap and find the truth.” I’ve read two of the posts so far and have found them informative and useful. This week’s post, “Deepfakes and Other Trickery in Imagery,” distinguishes between “deepfakes”—that is, doctored videos—from “cheapfakes” —videos or images taken out of context­. It explains how deepfakes are computer-generated videos, but they differ substantially from CGI used in films: CGI is “entirely fabricated in post-production by digital artists,” whereas deepfakes involve “digitally mapping new faces or mouth movements onto footage that already exists” using algorithms. And while deepfakes are certainly concerning, the post warns that cheapfakes are more prevalent: “Cheapfakes are incredibly easy to do, since they generally only require you to copy/paste,” such as “taking an old photo of a crowd and saying it was an anti-Covid 19 protest.” The post provides many examples of deepfakes and cheapfakes throughout—and offers two cautions: first, that AI-generated images are increasingly easy to create and use for unethical purposes, and second, that such imagery has at least the potential to do some good (as in some forms of virtual reality therapy).

The challenge, then, is for users to grow sophisticated enough to not only learn to spot deepfakes, just as we have learned to recognize photoshopped images, but also to learn to spot the simple cheapfakes using images out of context. For writing teachers, that means teaching reading to include the ability to read images—real and fake. And Misinfo Mondays is there to help us do so.