Time to Take a Step Back and Observe 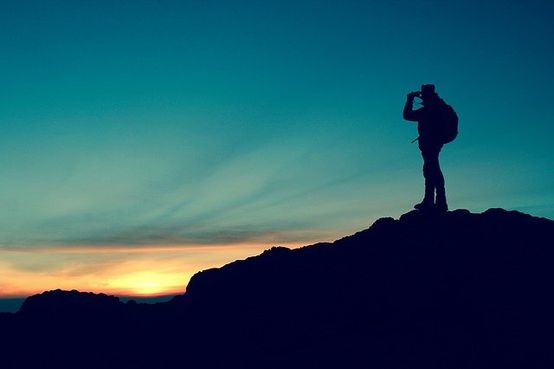 From last February when I was beginning to see contours of this pandemic, through the terrible losses of the spring surge and the relentless and often hateful cacophony of a presidential campaign on steroids—I often felt like I was in a maelstrom, whirling about, trying to find some footing and a way to act or even think straight. The “wave” of the pandemic that just kept on cresting seemed to me to parallel the wave of misinformation, conspiracy theories, and lies that just kept on coming—and that are still flooding the ether even weeks after the election revealed a clear winner.

During all this time, I have been reading—almost obsessively—national newspapers and magazines, and watching or listening to news programs on TV, radio, and the web, focusing on local, national, and global effects of the pandemic, the systemic racism so powerfully present, and a disastrously divided electorate.

This week, however, I decided to take a break, to step back, take a very deep breath, put aside all the news, and focus on my immediate surroundings. While I had been taking long walks—something I could do safely here on the northern coast of California where there are few people out and about—I had spent them thinking and worrying about the virus and the election. Enough, I thought. Enough. So I began taking walks of a different sort, slow walks, sometimes just a few yards in one direction or another, looking closely, trying to take in every leaf, every twig, every stone. I paused under a homemade owl house and counted tiny skeletons of mice the local owl had been feasting on. I sat on a large rock on the bluff and watched the waves crest and break into the little cove outside my house, the plumes of foam shooting straight up. I counted a squadron of pelicans flying low over the water as they began their migration, laughing as one straggler hurried to catch up. I discovered a tiny clump of wild iris clinging to a cliff side, already poised to send out green shoots. I came home and re-read Wendell Berry’s “The Peace of Wild Things.”

Perhaps it’s time for all of us, and all of our students, to try to take a step back, to lean in close, and to observe something in the natural world that they connect with. Doing so can be soothing and calming, as I have found, but can also be revealing: I note, for instance, the dryness of the landscape, in drought and wildfire conditions now for three quarters of the year. But in every case, such close observations, I believe, have a grounding effect, bringing us back to the reality of the earth around us.

So while I might well be giving students assignments to engage them in analyzing the current moment with all of its competing narratives—I think now I’d rather ask them to step back, take that deep breath, and do some very close observing. And then write about what they have seen, and what they have learned from the seeing. They may find, as I have, that they see themselves more clearly now as well.