On-Demand Webinar: The Importance of Numerical Calculations in the AP® Environmental Science Course 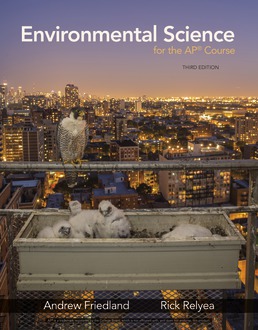 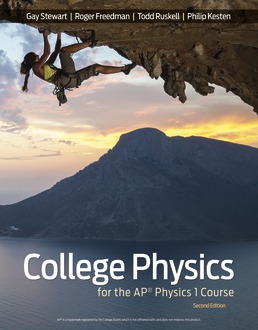 We've got you covered. 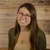