This post was originally published on the HS Bits Blog, which was active from 2008-2013.

Clay Burell again, this time using screencasting to demonstrate how one might approach an AP® poetry prompt.

If you think it wouldn't throw them this close to the exam, you might consider asking your students to watch his screencast. If you do, note to them that they should be prepared to be focused, and not multitasking (just as they would be on the exam). As he points out:

this isn't supposed to be entertainment. Asking students to sit quietly at home, listening to the teacher talking through his ideas as he reads the prompt and writes the essay for 40 minutes is asking a lot. But making them do it at least once, and reflect on what they learned about real, organic writing — and more importantly, about spending a full ten minutes or more thinking and annotating before beginning the essay at all — that's an investment most of my students said they thought paid off.

Otherwise, something to file away for next year.

®AP is a trademark registered and/or owned by the College Board, which was not involved in the production of, and does not endorse, this product. 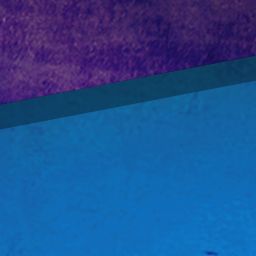 The link seems to be the change/petition site.